Micron Technology (MU): Where Does The Stock Price Go Now? 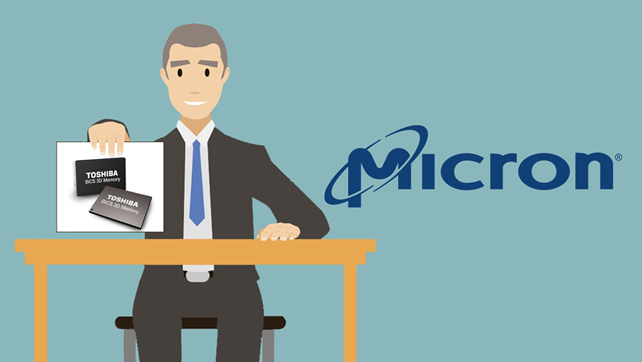 Micron Technology (NASDAQ: MU) shares fell in the extended session today after the company surpassed analyst estimates following a weeks-long run-up on the stock, but gave a disappointing forecast.

Micron shares declined more than 6% after hours, trading at $57.30.

Its shares have climbed 40% in the past month, because of the increasing demand for its products from various sources.

What's important to note in this case is that an earnings beat doesn't necessarily imply a surge in the stock price. The Company's guidance is a strong factor that influences the stock price. For example, a forward-looking guidance was sparked in the tech sector after the introduction of the U.S. tax reform bill, during the Q4 earnings.

So what’s the path for Micron's stock now?

However, Micron Technology’s valuation is quite low compared to its peers, judging by forward P/E ratio. 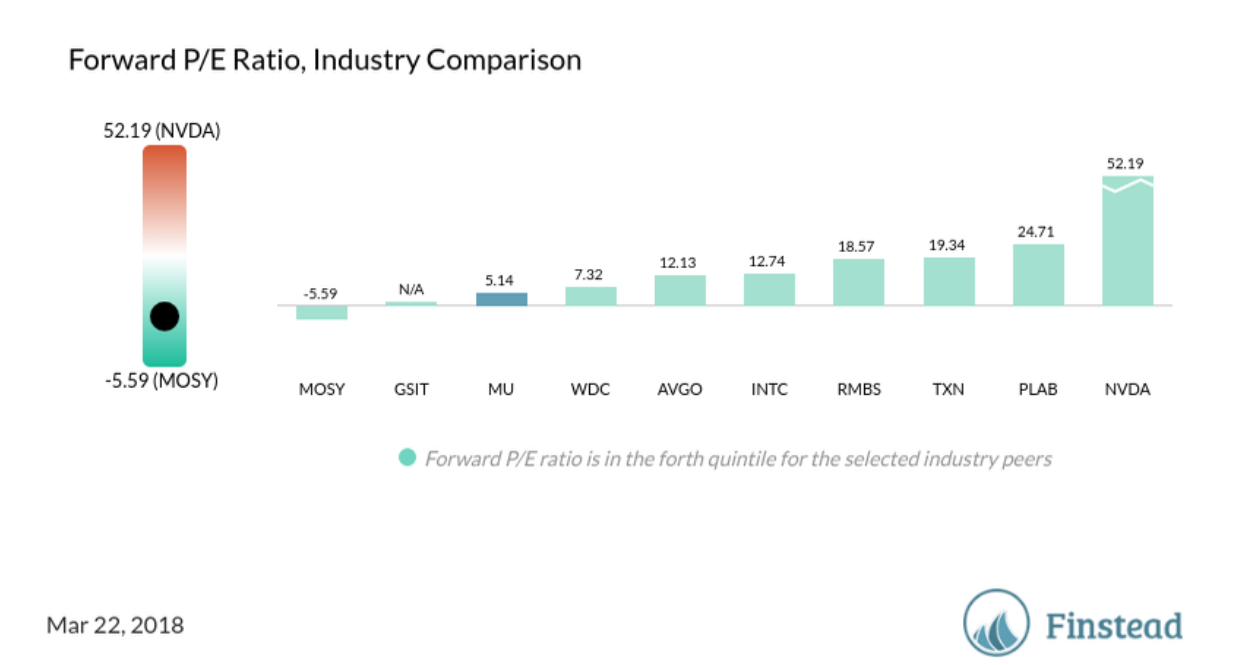 There is some potential for the stock to bounce back, but it’s hard to say when and how this may occur. 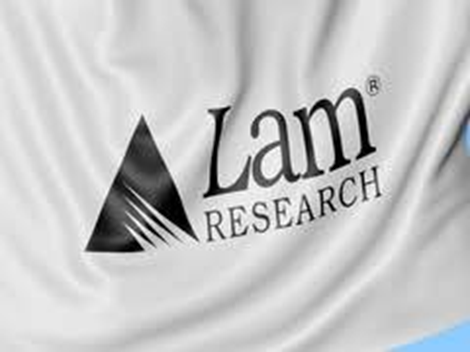 LRCX is down 3% today, but it witnessed a 19% stock price hike in the past 12 weeks. The wafer fabrication company has succeeded in keeping up the interest of its shareholders since the past year.

Why are investors bullish about LRCX?

The products manufactured by LRCX are viewed as the essentials for the semiconductor industry.

Companies with exposure to memory chip production should benefit from continued growth in memory demand.

In the coming 5 years, LRCX has devised a plan to return 50% of free cash flow to stockholders and raise its quarterly dividend to $1.10 per share (a 120% increase from June 2018).

Besides this, a $2 billion share repurchase program will start in the next 12-18 months.

What do the bears say?

While the semiconductor equipment industry is forecast to grow double-digit in 2018, growth will only be a quarter of the growth exhibited in 2017.

According to Finstead Research, LRCX’s average price target is $246.  There is a 10% upside (go to Finstead.com and type “LRCX upside” to get the latest figures).

The valuation of LRCX is lowest among its peers. 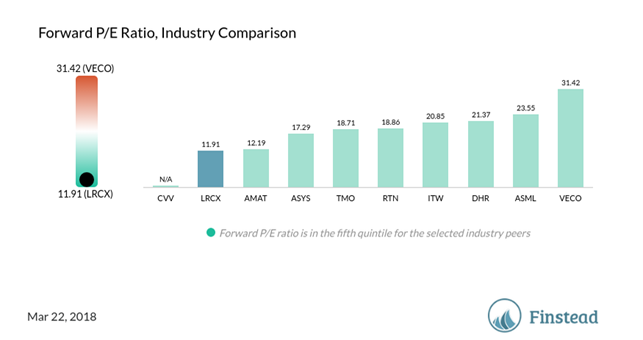 LRCX has a high Short Share of Float compared to the average for the industry, which is an indication of high volatility in the upcoming period. 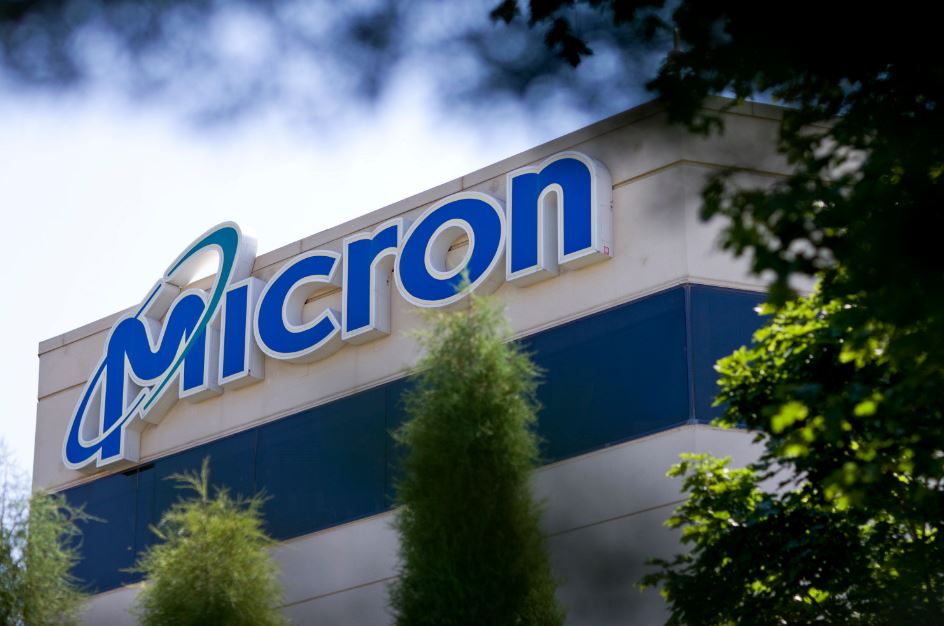 Micron Technology (NASDAQ: MU) releases earnings on Tuesday, December 19, after the market close.  Many investors are wondering how to value the stock post-earnings, so we wanted to provide you with a perspective on how to look at the stock price.

Fundamentally, there are two parts of Micron's business that almost equally contribute to its valuation: DRAM and NAND flash.

Below are key drivers of Micron's value on the DRAM side that present opportunities for the Micron stock upside or downside:

Below are key drivers of Micron's value on the NAND flash side that present opportunities for the Micron stock upside or downside: 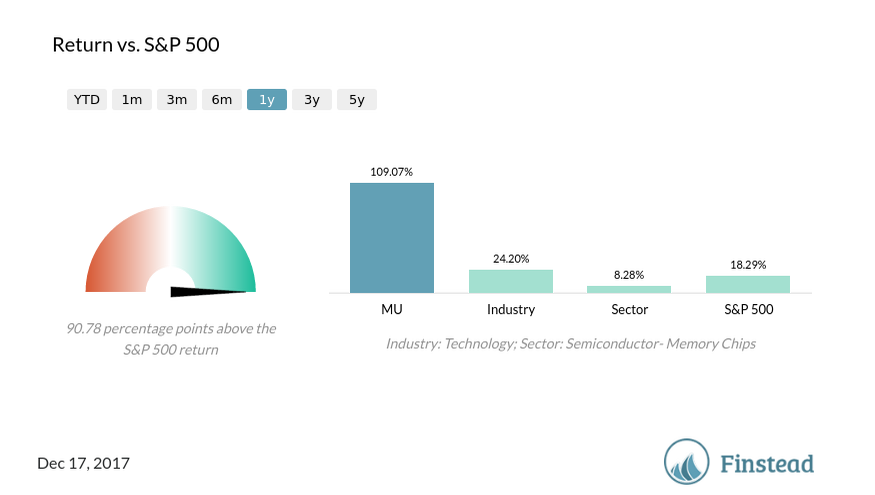 Are you looking for the analysis of Micron Technology, Inc. (MU) stock? Are you wondering what the bulls and the bears say about it?

If so, you came to the right place. In this stock guide, we will share with you 11 reasons to buy and 8 reasons to sell MU stock. You’ll get a perspective on what the bulls and the bears say about it.

The analysis below may be also helpful to you if you have any of the following questions about MU stock:

Let’s start with the bull case. Here are the reasons to buy MU stock:

1. NAND-based solid-state drives are a growth opportunity for Micron. SSDs, which store information in computers and data centers, should continue to replace traditional hard drives.

2. Micron is among the industry leaders in DRAM and NAND manufacturing process technology, which allows it to control costs better than some competitors.

5. Over the years, Micron has made several significant acquisitions to enhance its capabilities. The most notable among them is the Elpida acquisition (now known as Micron Memory Japan) in 2013 which expanded Micron’s wafer manufacturing capacity by approximately 45%. Moreover, it added Apple Inc. to its customer roster, which should continue to drive growth.

6. We are optimistic about Micron’s future prospects given its acquisition of Inotera Memories Inc. Considering the current market conditions, the company anticipates this buyout to be accretive to its DRAM gross margin, earnings per share and free cash flow. According to the company, the acquisition will also have some operational benefits, leading to efficient management of investment levels and cadence followed by alignment with global manufacturing operations.

7. Micron has a strong cash flow generating ability which helps it to make strategic acquisitions and invest in new products. The company generated approximately $8.15 billion of cash flow from operational activities in fiscal 2017. Additionally, the company ended the fiscal with a cash and short-term investment balance of $5.43 billion.

Now that you understand the bull case, let’s look at the reasons to sell MU stock (i.e., the bear case):

1. In the commoditylike and cyclical memory chip industry, Micron and its peers suffer operating losses during periodic downturns that are severe enough to depress long-term profitability.

3. Joint venture partner Intel recently announced plans to spend as much as $5.5 billion on its Dalian factory to make its own memory chips, which will probably compete with Micron.

4. The merger between Western Digital and SanDisk has made it more challenging for Micron to capture share in the newer storage technology space – SSD. The merger will lead to economies of scale, lower costs, greater market reach and acquisitions of new technologies, among other synergies, for the two major storage solution providers. The companies will also be able to offer competitive solutions in cloud-based computing, which has overtaken digital storage solution space over the past couple of years.

6. The company’s business model is exposed to the same cyclical factors, which are typical of the semiconductor market. Its results are also affected by product life cycles, which could grow rapidly or fail to take off. Moreover, if the company misses a product cycle, it could result in market share losses, as competitors capitalize on such opportunities.

7. Micron continues to acquire a large number of companies. While this improves revenue opportunities, business mix and profitability, it also adds to integration risks. Moreover, frequent acquisitions are a distraction for management, which could impact organic growth, going forward.

Now let's look at the key statistics for MU:

What are your thoughts on MU?