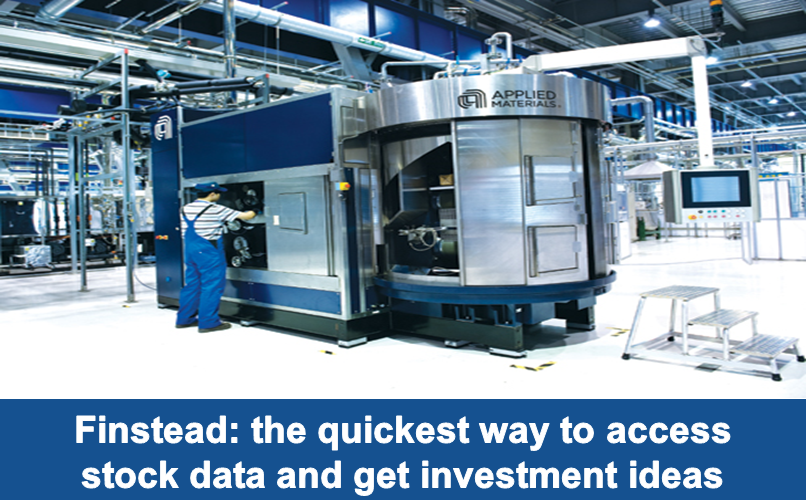 Applied Materials, Inc. (AMAT) shares are trading at 47.44, down 0.15%. The company is announcing its earnings on Thursday after market close.

The stock has been in the bearish territory.  Morgan Stanley downgraded Applied Materials from Overweight to Equal Weight and dropped the target to $54, which is still significantly above the current stock price.

Applied Materials has been lagging semiconductor index funds (SOXX). Analysts are concerned about the company because of the oversupply of NAND and DRAM chips.  However, the company beat earnings estimates in each of the past four quarters. 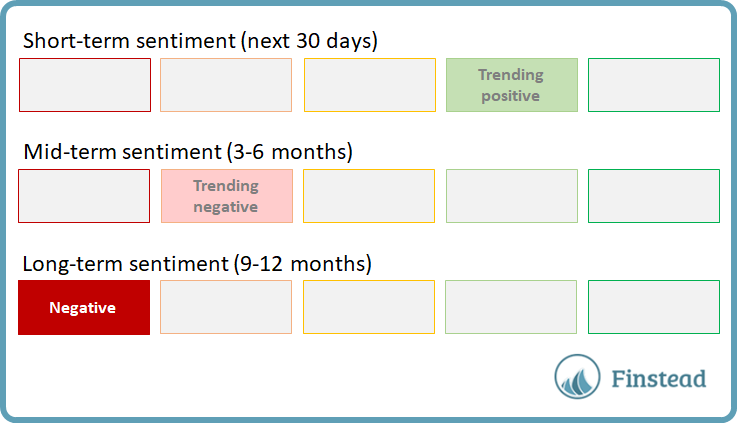 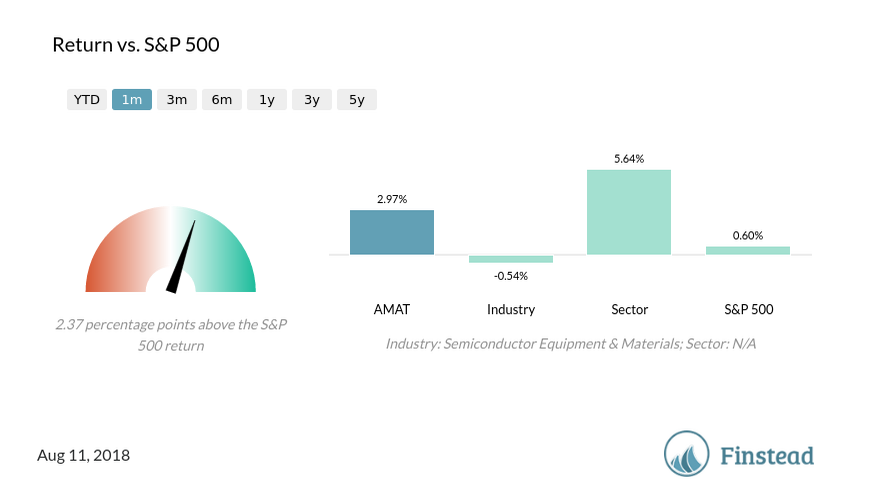 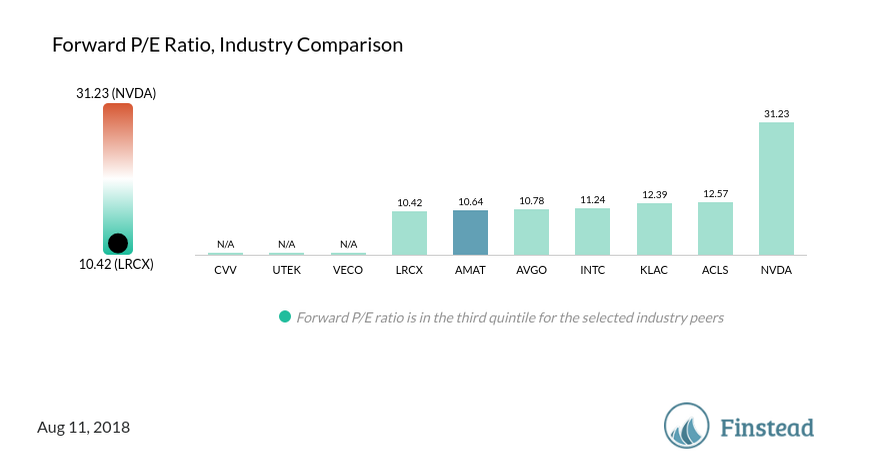 Before we start: if you're looking for AMAT stock price, you can quickly find it out by visiting Finny and typing "AMAT quote". If you're looking for a quick scoop on AMAT stock (chart, price target, market cap, news and buy or sell analysis), go to Finny and look for "AMAT". You'll get all this info in one place. Or you can just type "AMAT news" to get the latest stock news.

Looking to buy or sell Applied Materials, Inc. (AMAT)? Interested in getting the full scoop on AMAT, including earnings and dividends, stock forecast, buy or sell analysis and key stats? If so, you came to the right place.

In this AMAT stock guide, we'll address key questions about AMAT, above and beyond what you can find on Yahoo Finance, Zacks, MarketWatch or Morningstar.

1. What are AMAT earnings?

2. What is AMAT dividend?

3. What is AMAT dividend yield?

5. AMAT buy or sell? What is AMAT Finny Score?

6. What are the reasons to buy AMAT? Why should I buy AMAT stock?

Here are the reasons to buy AMAT stock:

7. What are the reasons to sell AMAT? Why should I sell AMAT stock?

Let's look at the reasons to sell AMAT stock (i.e., the bear case):

Let's look at the key statistics for AMAT: