AT&T (T) earnings preview: how strong is the balance sheet? 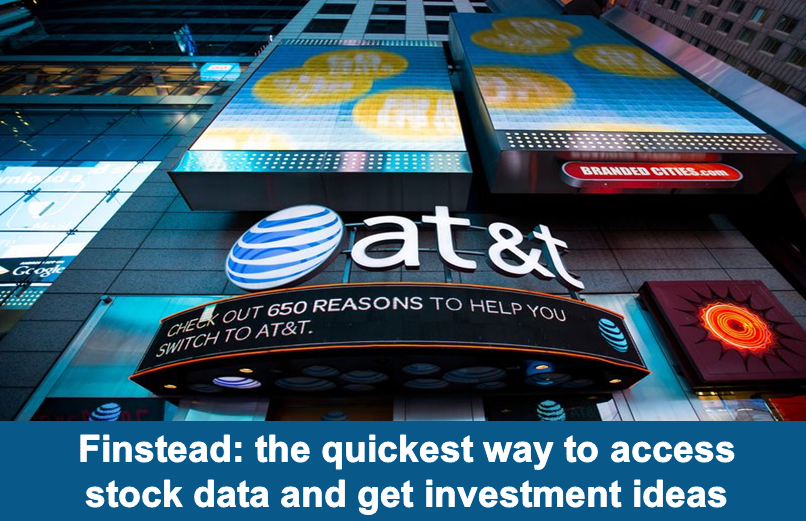 What are T earnings expectations?  What news will the market be watching out for?

As the U.S. wireless market matures, AT&T has pursued large acquisitions in order to grow and diversify revenue. First, with the DirecTV acquisition, AT&T aims to cross-sell video offerings with its wireless service in the hopes of reducing churn and extracting increased value out of its subscriber base through unique value propositions such as bundled offerings. Second, with the Time Warner (now known as WarnerMedia) acquisition, AT&T hopes vertical integration will provide both revenue synergies and cost efficiencies in content right negotiations.

The Department of Justice has filed an appeal against Judge Leon’s ruling to allow AT&T to acquire Time Warner (now known as WarnerMedia). When the merger was approved, AT&T agreed to keep WarnerMedia separate while the DOJ decided to appeal in order to avoid the DOJ filing for a stay that would have prevented the merger.

Wall Street analysts haven’t been fans of the deal from the start since it is an expensive way for AT&T to gain content that could have been made available from purchasing rights rather than buying the whole company.  The Time Warner deal adds more than $40 billion of debt to the balance sheet and about $2 billion to AT&T’s annual dividend obligation.

AT&T Inc. has a mixed history of beating analysts’ earnings estimates.  In the past four quarters, the company: 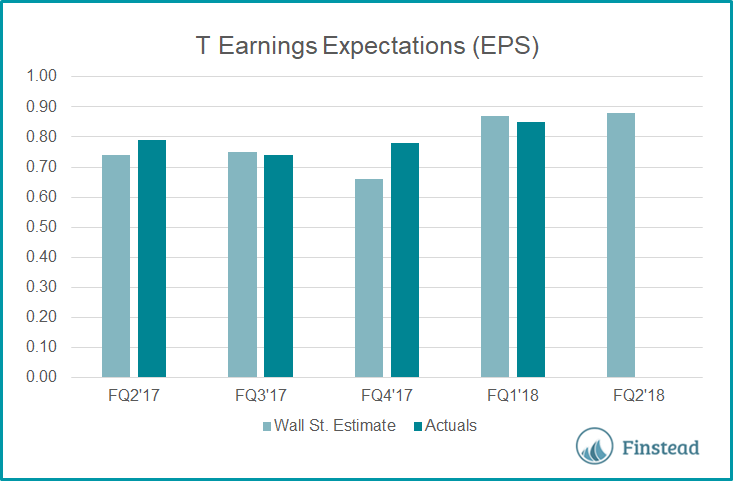 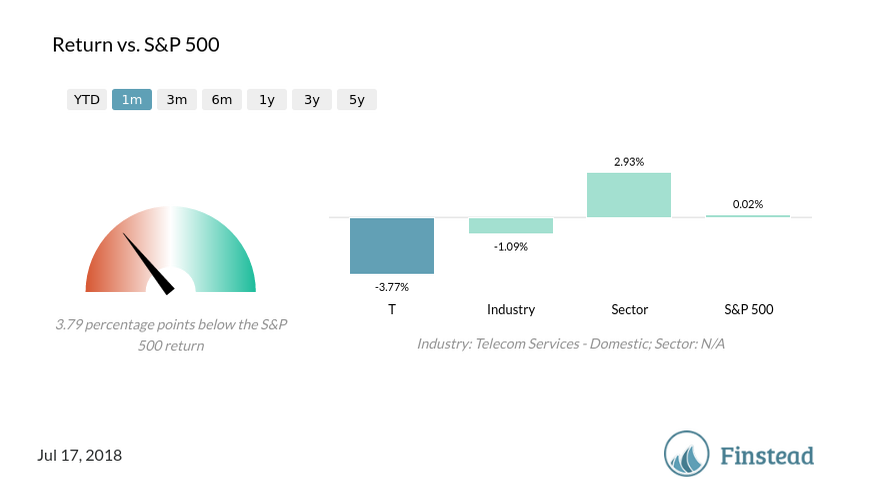 For the latest price and information on AT&T Inc., please visit Finstead and search for "T price" or "T news".

Before we start: if you're looking for T stock price, you can quickly find it out by visiting Finny and typing "T quote". If you're looking for a quick scoop on T stock (chart, price target, market cap, news and buy or sell analysis), go to Finny and look for "T". You'll get all this info in one place. Or you can just type "T news" to get the latest stock news.

Looking to buy or sell AT&T Inc. (T)? Interested in getting the full scoop on T, including earnings and dividends, stock forecast, buy or sell analysis and key stats? If so, you came to the right place.

In this T stock guide, we'll address key questions about T, above and beyond what you can find on Yahoo Finance, Zacks, MarketWatch or Morningstar.

3. What is T dividend yield?

6. What are the reasons to buy T? Why should I buy T stock?

Here are the reasons to buy T stock:

7. What are the reasons to sell T? Why should I sell T stock?

Let's look at the reasons to sell T stock (i.e., the bear case):

Let's look at the key statistics for T: