Basic Attention Token: the bull and the bear case (January 2019) 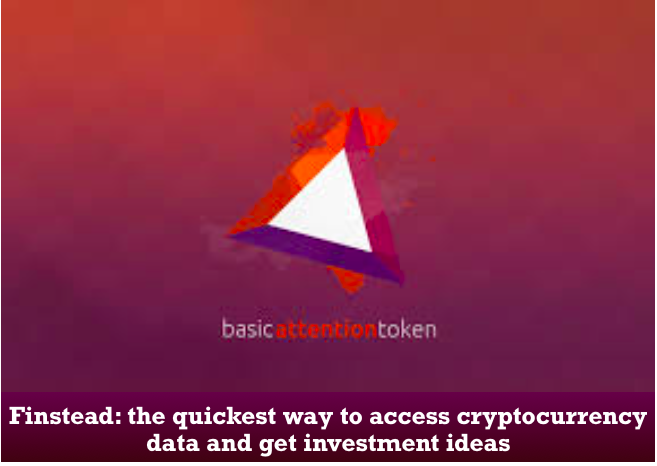 When it comes to investing in Basic Attention Token, these are some frequently asked questions:

Here are the reasons to buy Basic Attention Token (the bull case):

1. Advertising market weighs hundreds of billions of dollars worldwide.  In the US only advertisers spent around 550 billion dollars in 2017. Basic Attention Token focuses on the advertising experience without imposing redundant costs on advertisers who are in most cases paying the top dollar to the middleman, and also picking up trackers and running into fraudulent operations. BAT aims to remove these unnecessary factors and lower the cost of advertising, while simultaneously offering advertising based on user attention. BAT represents a medium for transferring value between publishers, advertisers and users.

2. Basic Attention Token is created by a team of experienced people from the industry, including Brendan Eich who was essential to creating JavaScript, Firefox, and Mozilla and  Brian Bondy, the founder and CTO who helped create Khan Academy, Firefox, and Evernote.

3. The integration of Tor with BAT Brave browser ensures better protection of users on devices as well as on the network against the network surveillance and trackers. Brave browser is the driving factor which is responsible for mass adoption as every user demands online privacy.

4. BAT's strong partnership with some big companies such as the Uphold (digital money platform ), DuckDuckGo (internet search engine), and media groups such as the Dow Jones Media Group and Townsquare is likely to enhance its customer base in the upcoming period.

Here are the reasons to sell Basic Attention Token (the bear case):

1. Giants like Google and Facebook are dominating the market, which is why it is less likely that Basic Attention Token will be able to take over the user base of major multi-billion companies that have established hegemony before the term of decentralization appeared.

2. BAT will gain popularity once its Brave browser gains adoption, but it is quite challenging to establish dominance when there are commonly used browsers such as Google Chrome, Internet Explorer, Safari or Firefox.

3. BAT is said to be semi-centralized because it was stated that Brave will regulate the flow of BAT tokens; however, many semi-decentralized platforms are controlling the flow of their token supply.

4. Scalability issues may apply once the demand for instant transactions starts showing rapid growth on the network since BAT is founded on the Ethereum platform that is currently working on scaling up. 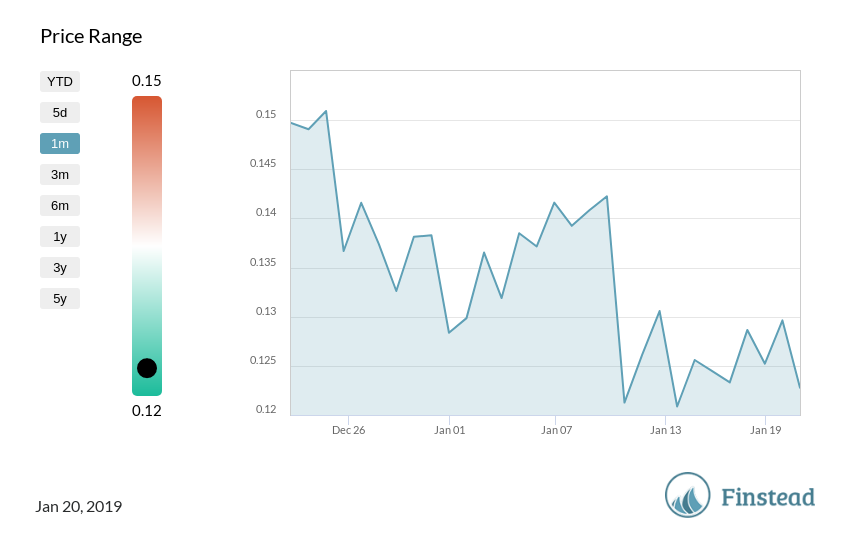