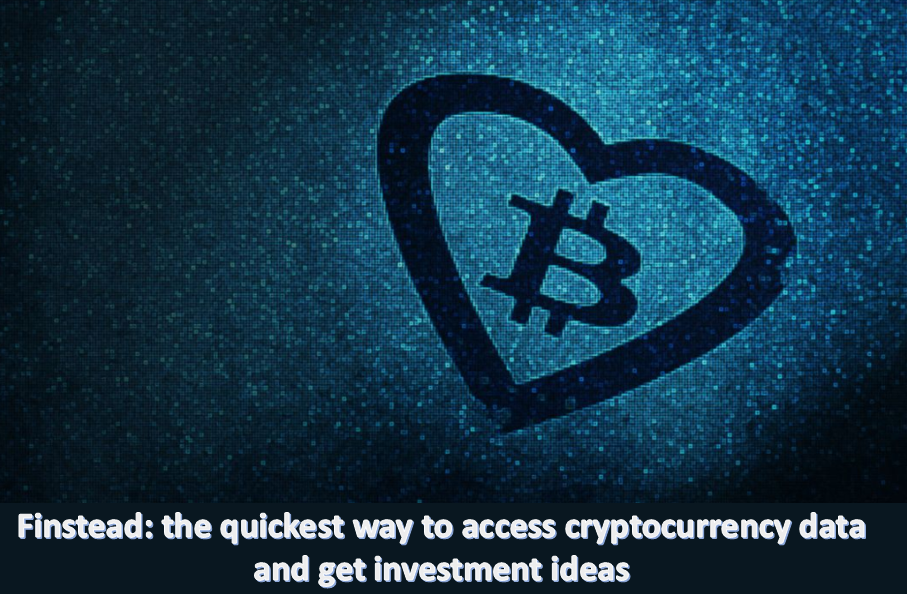 The price decline might have been caused by the negative sentiments of famous investors/entrepreneurs: Warren Buffett and Bill Gates. The billionaires' view of cryptocurrencies has an impact on retail investors.  Buffett has been firmly negative about bitcoin, but he also stated he didn’t understand it and would never hold any asset that he didn't understand thoroughly.

Gates was quick to comment that he would short bitcoin if he could.

Analysts are starting to use Dow Jones as a predictor of how bitcoin price will move.  On May 4, when the Dow got a stick save from breaking lots of technical levels, Bitcoin started moving up minutes later.

What is the bitcoin price forecast for the rest of the year?    It varies between 0 and 200K, depending on whom you ask.  The CEO of cryptocurrency research company Brave New Coin, Fran Strajnar, sees improving infrastructure and strong fundamentals as the key reasons behind the potential price hike.

For the latest news on Bitcoin, visit Finstead and search for "BTC.X price" and "BTC.X news". 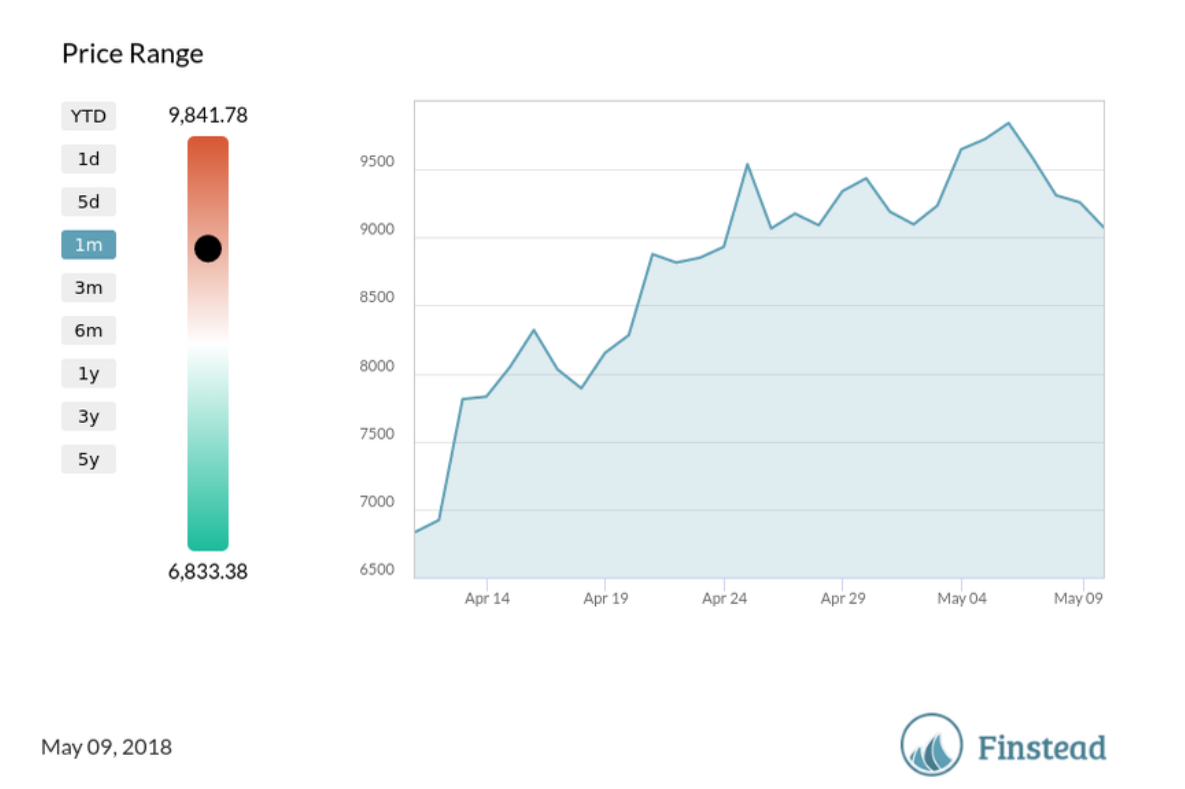 Bitcoin (BTC.X): will this rally sustain? 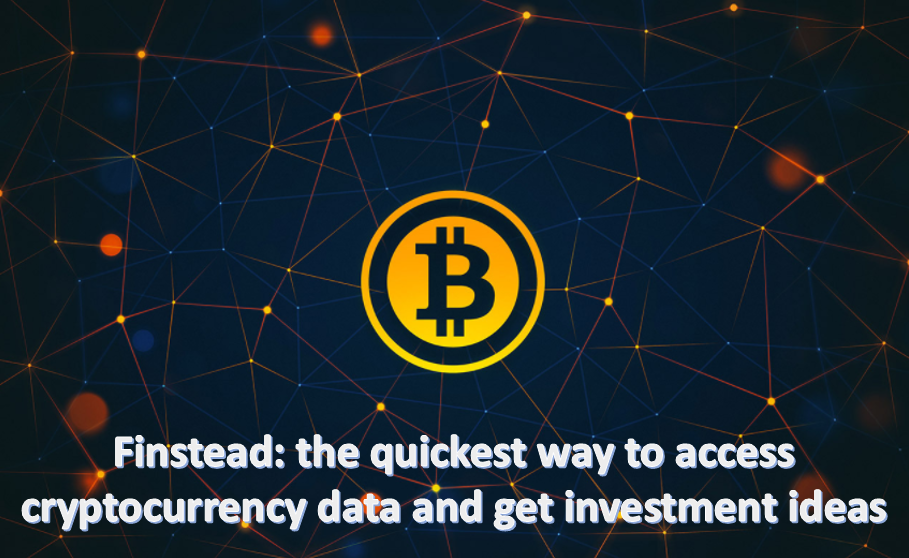 Bitcoin (BTC.X) appreciated 22% since April 17, the US tax filing deadline, but the question many investors have is whether this ride will sustain.   And what is the Bitcoin price prediction?

There are some positive news about Bitcoin.  The fact that the cryptocurrency is steadily climbing again signals that fear is not a dominant emotion among traders and investors any longer.

Another important development is that the investment banking powerhouse Goldman Sachs will start trading Bitcoin futures using its own money.

While the exact launch date of the new trading operation is not yet set, Goldman's board of directors already approved the project. Goldman will create its own, more flexible version of a future, which is also known as a non-deliverable forward.

But there are some key questions about the long-term viability of the commercial model for Bitcoin that still need to be answered.

The payments company Square recently reported Q1 2018 earnings release: Square made $34 million in revenue in the most recent quarter from cryptocurrency purchases.  Roughly 5 percent of its revenue came from customers purchasing bitcoin through its Cash app.

However, because of the costs of purchasing the cryptocurrency, the company's total profit in the time period was about $223,000.

The world's largest cryptocurrency approached $10,000 in price this week.  Last week, the 17 millionth bitcoin was mined. (Bitcoin was originally designed to have a limited supply of 21 million).

Will this ride sustain?  It's hard to tell: if you haven't already jumped on the Bitcoin bandwagon, we recommend you exercise caution at this point in time. 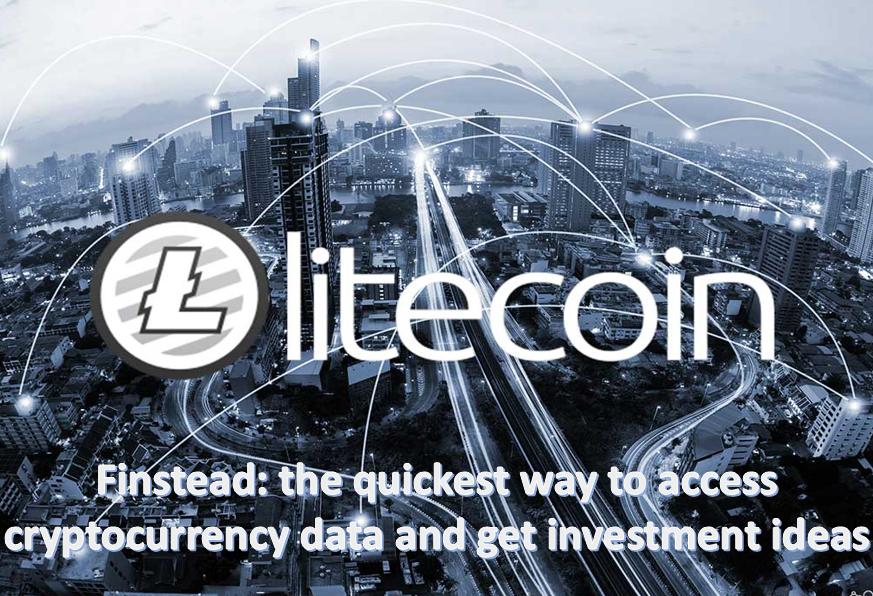 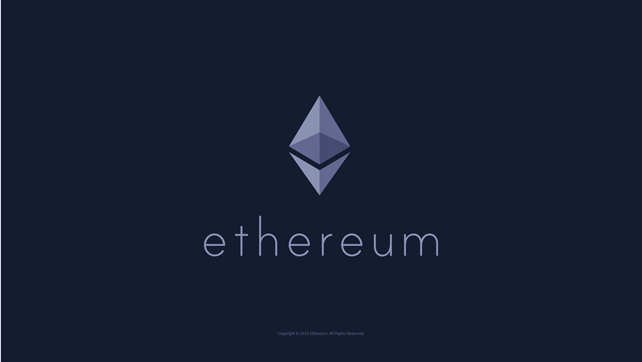 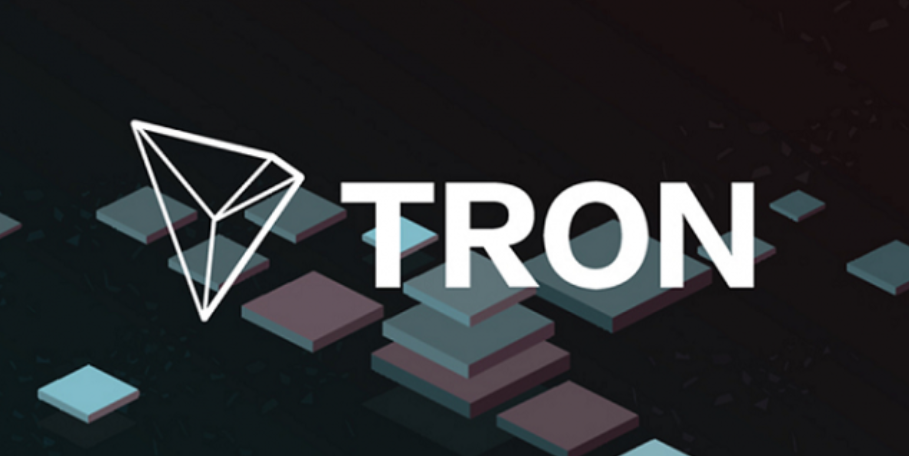 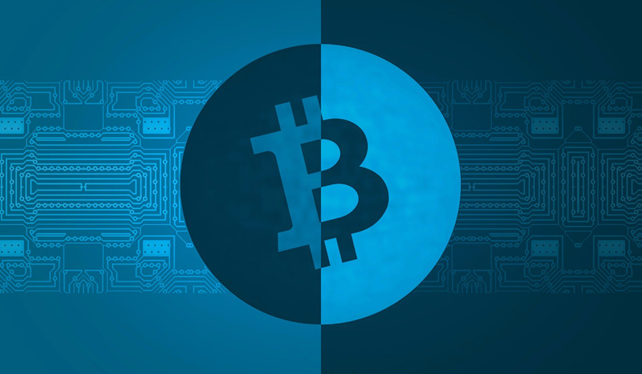 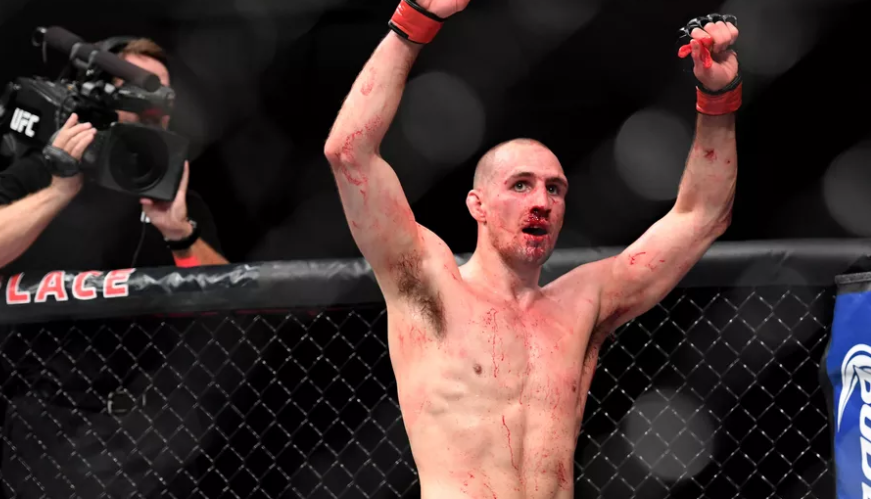 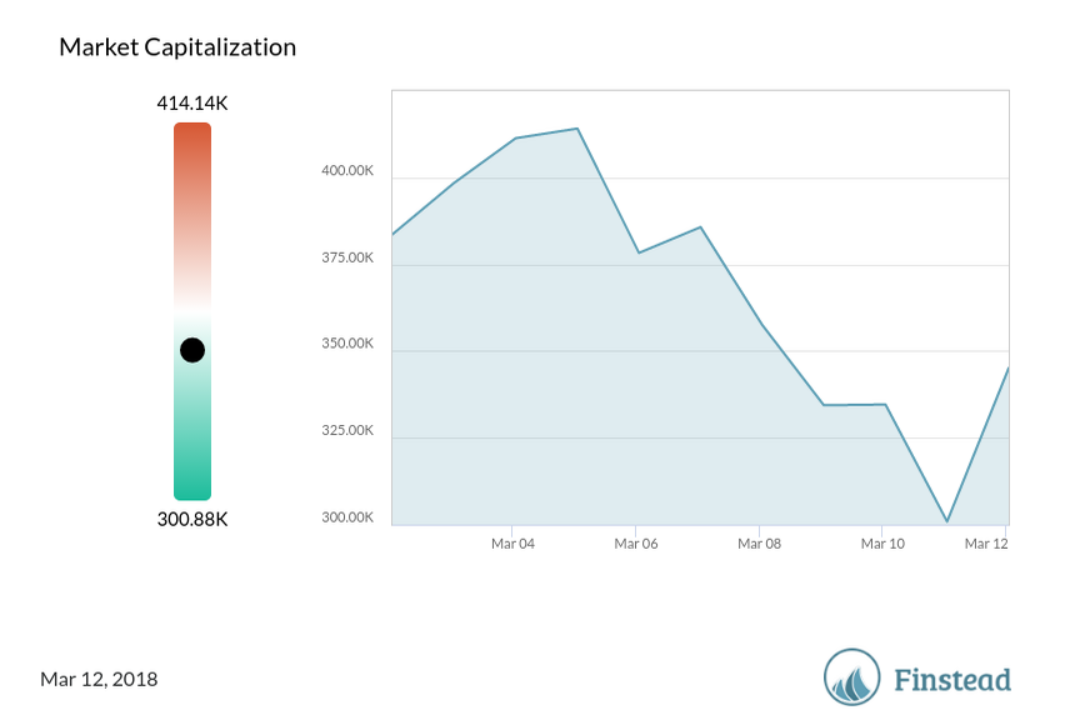