Investing in Decred (DCR): the bull and the bear case (January 2019) 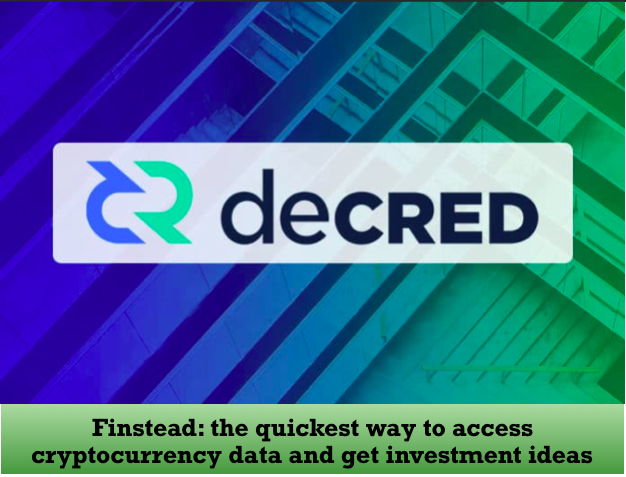 Decred (DCR.X) is trading at $17.37, up 3.72% in the course of the last 24 hours. Decred is described as an autonomous digital currency with a hybrid consensus system where the network governance is placed in stakeholders who decide upon rules-based voting. Decred is said to be highly decentralized and sustainable blockchain network.

When it comes to investing in Decred, these are some frequently asked questions:

Here are the reasons to buy Decred (the bull case):

1. Decred is community-driven, which means that the network is highly decentralized due to the fact that all decision-making rests with stakeholders who have created a self-governing model.

2. Thanks to the hybrid mining mechanism, Decred is immune to 51% attacks, diminishing factors that could cause double spending on the network.

3. It provides unique adaptability because of the innovative hybrid proof-of-work (PoW) proof-of-stake (PoS) consensus voting system that is based on a modular codebase.

Here are the reasons to sell Decred (the bear case):

1. Just like Bitcoin, Decred is capped at 21 million and there is also a reduction in the rewards after 6,144 blocks, which means that miners will be receiving lower block rewards for validating transactions over time.

2. Switching from a middleman-operated centralized governing model to a decentralized self-governing DAO can't happen overnight, which is why DCR has low market adoption.

3. Stakeholders that have more DCR units have more power when voting, which shows how a democratized self-governing network can turn into an oligarchy. Moreover, block-creation time for DCR is 5 minutes in the market where come cryptocurrencies can process 1,000 transactions per second. 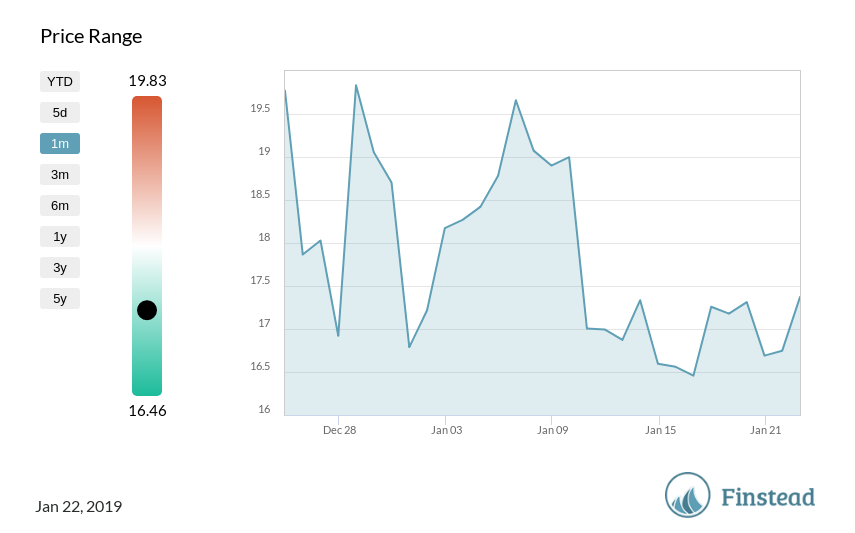