Monero price: where does it go from now? 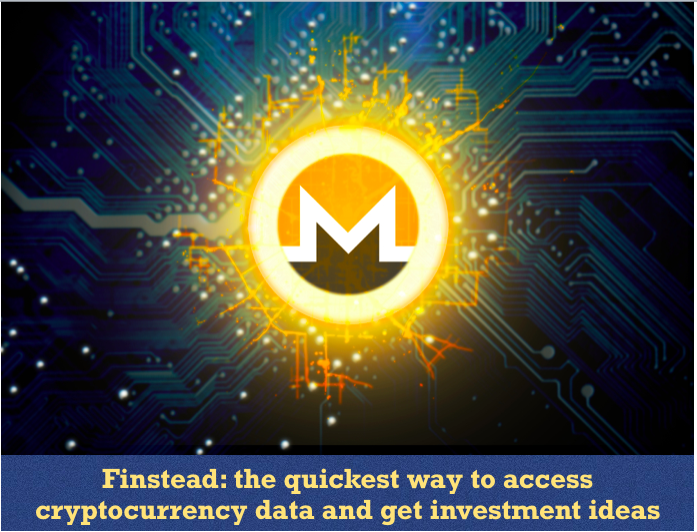 What is Monero's price forecast?  What should investors be aware of when it comes to investing in Monero?

Monero's recent breakthrough against the long-term descending trendline indicates a potential reversal from the downtrend. But based on our technical analysis, there is some probability for the resumption of the sell-off rather than the reversal. The 100-day Simple Moving Average (SMA) is still below the long-term 200 SMA, indicating that the downtrend may continue.

What drives Monero's price up is the fact that the team is making significant headways in reducing the cryptocurrency's vulnerability to attacks. Hackers like Monero because the sources of transactions (or destinations) are generally not known, so there is no need to worry about government or corporate supervision and intervention. The other reason hackers like it is because Monero is CPU/GPU-friendly for hacking operations.

Despite the significant price decline, 2018 hasn't been a terrible year for Monero. The technology has improved, and the community is as strong as ever. There has also been an increase in the number of Monero miners.

What is the near-term sentiment towards Monero?  Here are some major technical indicators: 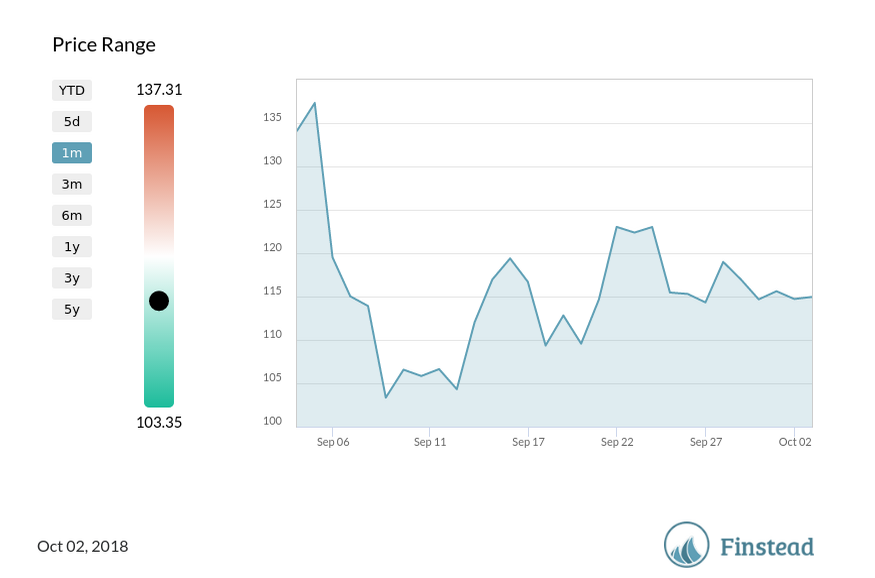 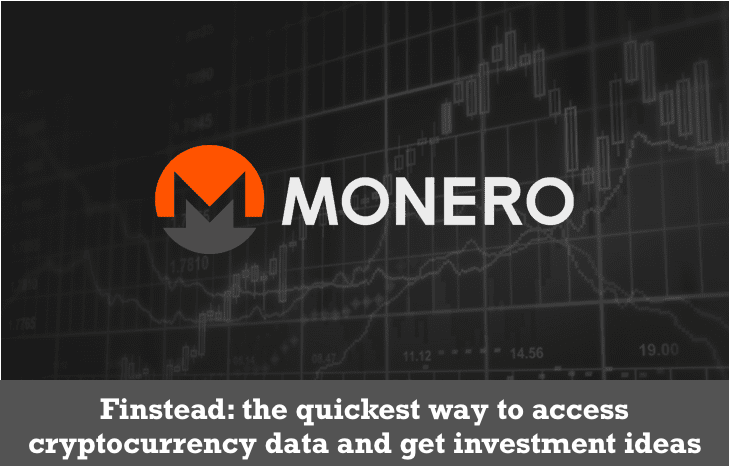 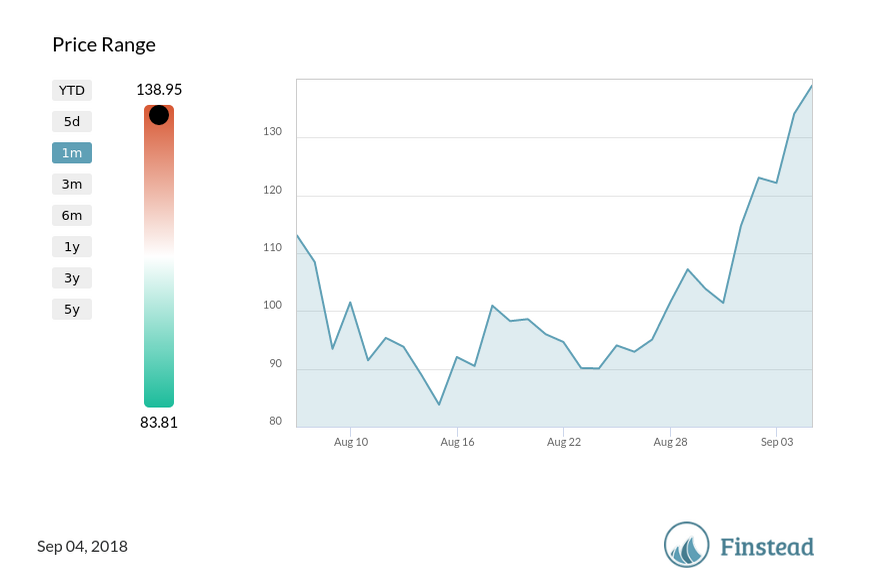