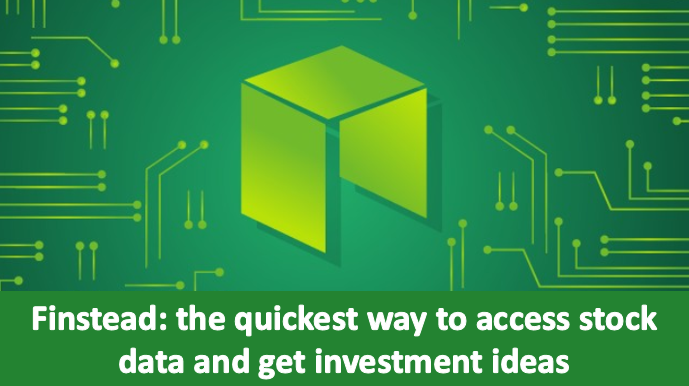 What is NEO's price forecast, i.e., prediction? And what news should investors pay attention to?

As a background, NEO is a blockchain platform and cryptocurrency supporting a scalable network of decentralized applications. It bears resemblance to Ethereum at its core but has its own unique features.  Unlike Ethereum, it integrates other cryptocurrencies into its network, which gives it the potential to become a global digital system in today's smart economy.

NEO touts its accessibility as one of the key platform features because common programming languages are accepted on its platform. This lowers entry and adoption barriers since NEO follows an inclusive approach to collaboration.  NEO also allows ICOs to release their own cryptocurrency on the underlying blockchain developed by NEO.

NEO has good connections with the Chinese tech giant Alibaba as well as the Chinese government, and it intends to address opportunities in the Chinese market. It established partnerships with Agrello, Bancor, and Coindash.  The NEO team is also working with Fadada and Microsoft to create a collaboration on the project named Legal Chain, which purpose is to address shortcomings of legal systems.

NEO allows a huge transaction volume of about 10,000  transactions per second, ensuring that its blockchain is "quantum resistant". This is important because quantum computers that are being developed now could crack any encryption easily.

The most interesting HR application developed on NEO is Moonlight, which is a talent matching platform based on the blockchain technology. It aims to address fraudulent and overly exaggerated resumes.

How will NEO's price change in the near future?  Here are the major technical indicators: 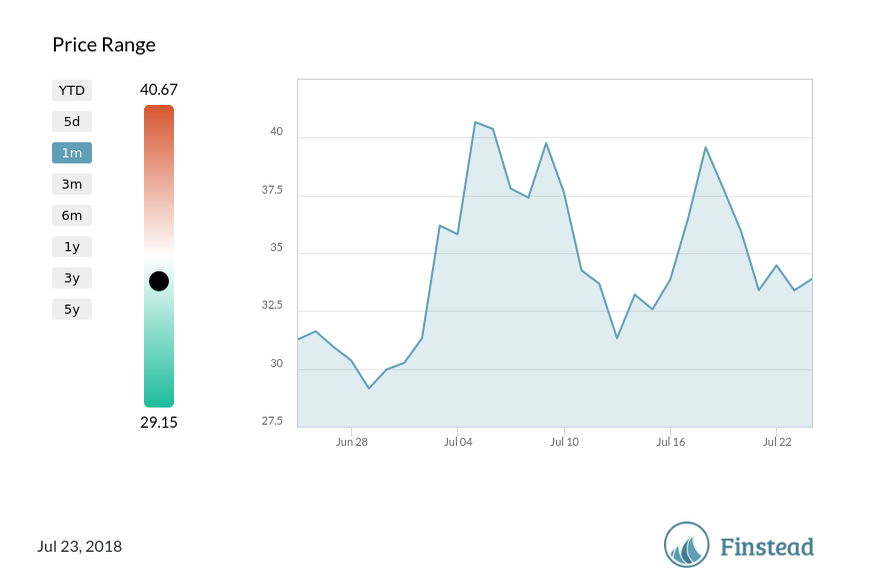