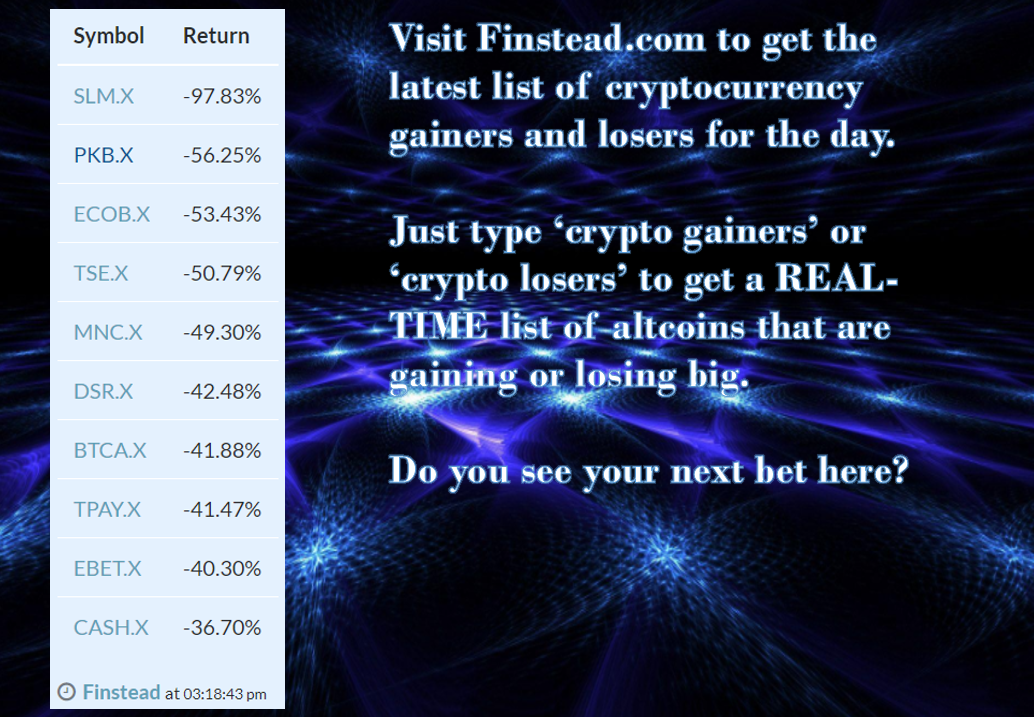 Ripple (XRP.X) is slightly down today, but there are some positive developments for the cryptocurrency.   What are the market developments impacting Ripple's price?  What is the XRP price prediction?

The partnership with major financial institutions and banks (Santander, MoneyGram, and Western Union) places XRP at the leading position of general cryptocurrency adoption.

Ripple seems to be in the forefront when it comes to product development--and xRapid is becoming increasingly important to the banking sector, as banks are continuing to deal with liquidity issues.  The xRapid software for cross-border payments through partner banks has helped the platform achieve international recognition.

About four years ago, Ripple decided to put aside Codius, a platform for smart contracts. The platform did not have a substantial market and lacked standard transactions on the smart contract environment.

Codius is now being resurrected now since the market for smart contracts has grown massively.  Also, the smart contract is becoming an appealing add-on for traditional businesses wanting to pursue blockchain.

If Ripple manages to create an admirable smart contract platform, it will grow exponentially beyond the level seen to date.  It's apparent that Ripple is now looking into new product lines and use cases, beyond cross-border money transfer.

Now let's look at the technical analysis.  Ripple price failed to move above the $0.69 resistance and declined a couple of points (vs. USD). 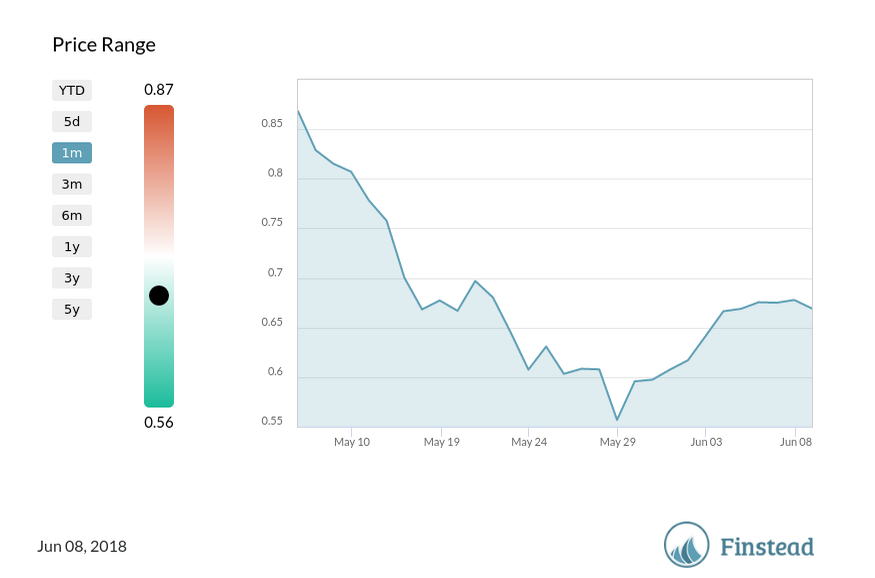 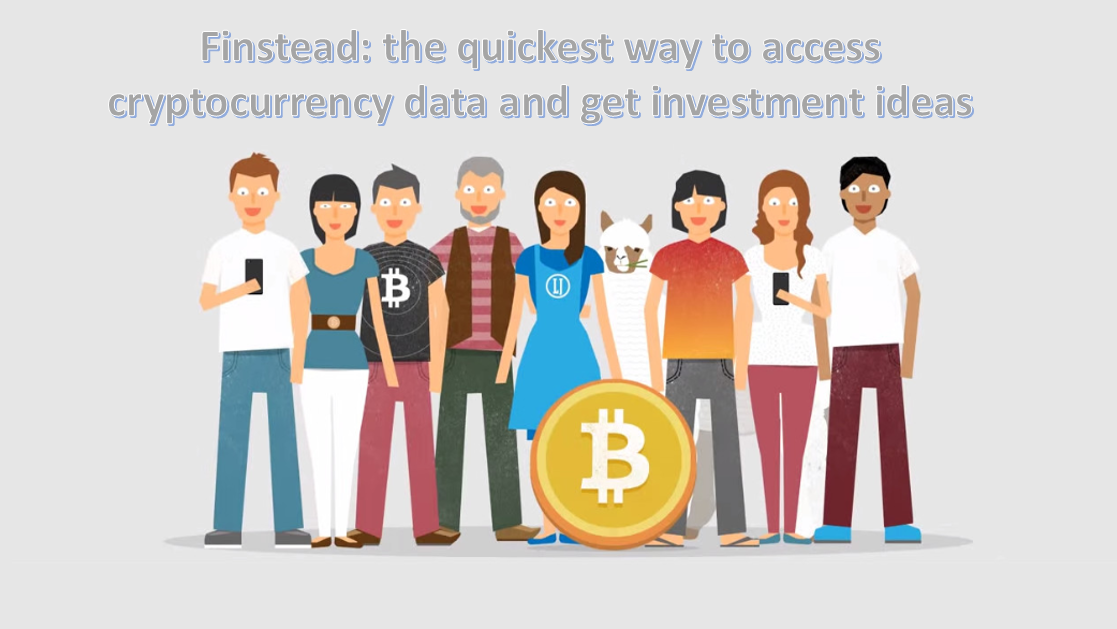 Ripple (XRP.X) price has recovered from last week's low of $0.59. The cryptocurrency is now trading at $0.66.  What is the Ripple price prediction?

On the macro side, there are a number of positive developments that have helped push the popularity of the cryptocurrency up.  Ripple has been working on a deal with the Bank of America, the latest institution to jump into the cryptocurrency market.

The deal will help make the Bank of America more accessible to the average consumer, opening up accounts for Ripple traders who otherwise may not have been able to use the bank's services.

Ripple has a number of bank partnerships, including Santander and Master Card that have elevated the cryptocurrency in the minds of retail investors.

Ripple’s partnership with payment providers InstaRem and Sao Paulo will help with its presence in Brazil and Asia, respectively. The two firms will take advantage of Ripple’s xVia, which would allow them to send money through banks without any initial software installation.

The macro trends for Ripple are positive, and the pending lawsuits are handled with much professionalism and diligence.   For the lawsuit filed by investor Ryan Coffey last month, who claims that he lost $551.89 trading Ripple’s XRP tokens, the company selected Mary Jo White, former chair of SEC, to represent the company.

For the latest price and news on Ripple, please check Finstead and search for "XRP.X price" or "XRP.X news".

Although we remain positive above Ripple's future, we're reminding you that this article should not be taken as any sort of investment advice. 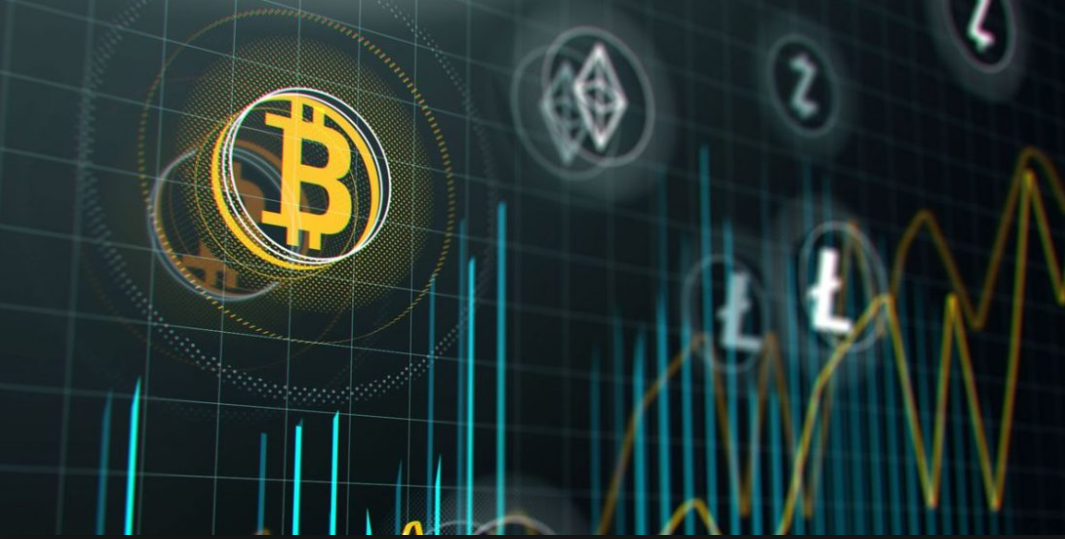 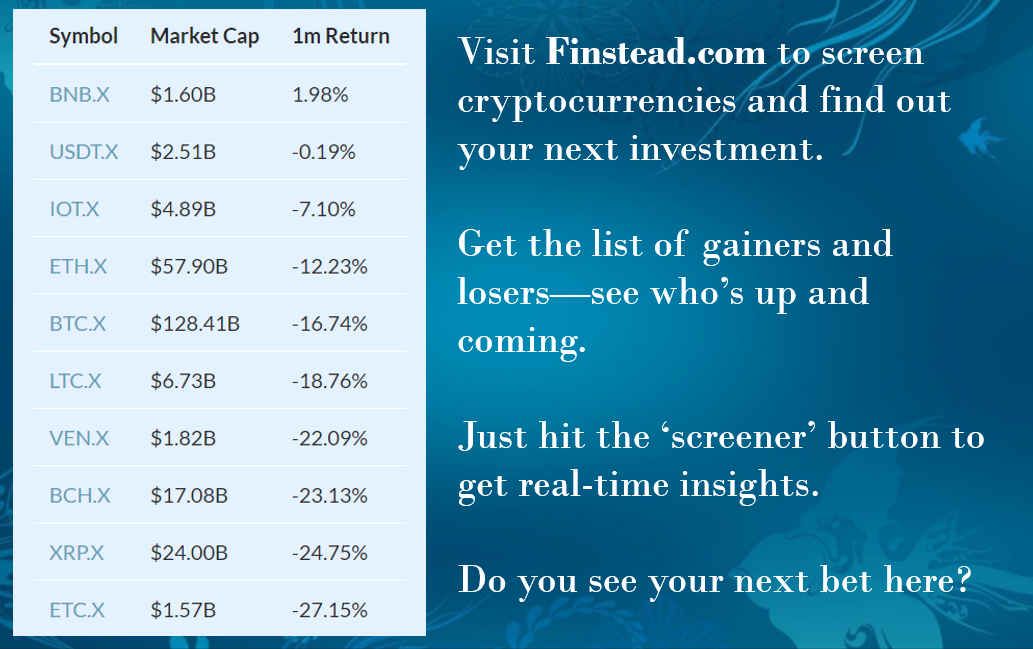 Ripple (XRP.X) is down today: why? 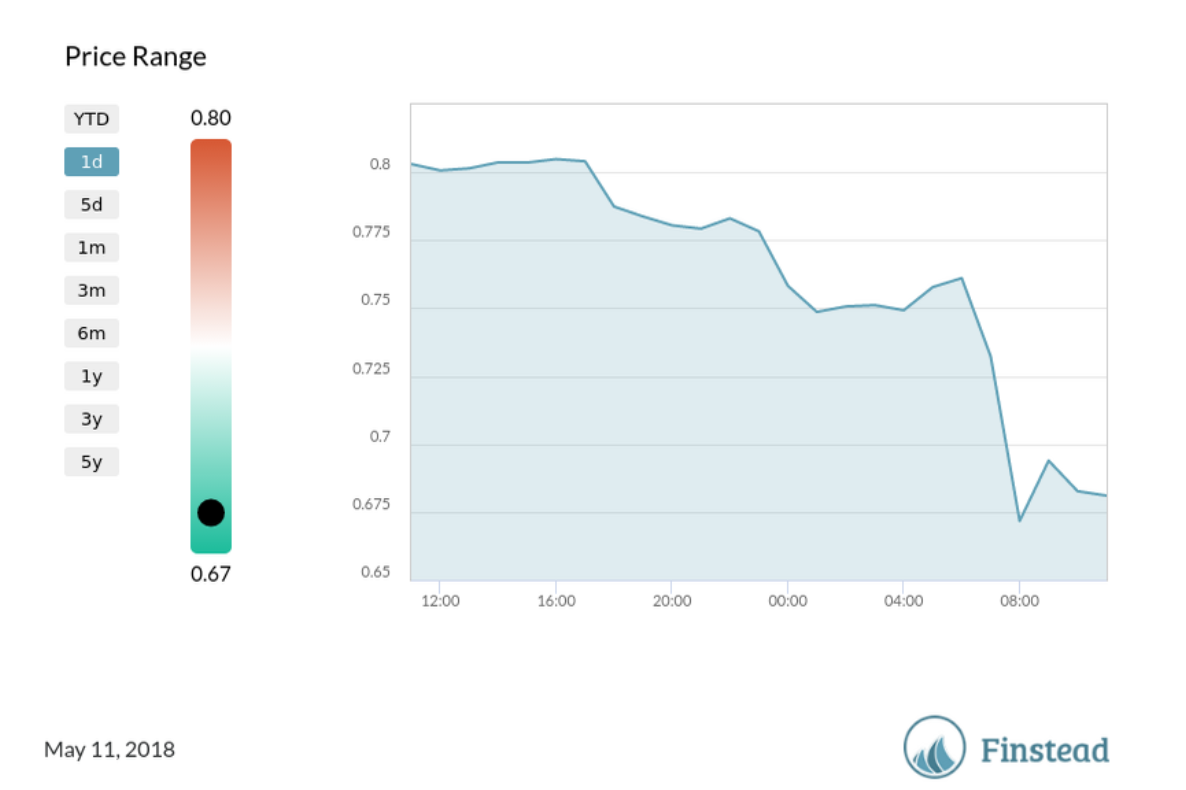 Recently there has been a lot of positive momentum for Ripple (XRP.X)--the parent company of this cryptocurrency revealed the results of the first pilot study demonstrating lower transaction costs compared to traditional foreign exchange options.  The study showed a 40% to 70% reduction in expenses compared to legacy solutions.  What as even more impressive is the average Ripple payment time of two minutes, a stark contrast to three days, which is the time it typically takes to execute cross-border payments.

But the cryptocurrency is down 16% despite the fabulous news.  What's driving the coin price down?  What's the Ripple price forecast?

A week ago a class-action lawsuit was filed against the CEO of Ripple,  Brad Garlinghouse, as well as the parent company Ripple Labs.  The lawsuit claims that the cryptocurrency is scamming people. It was filed in California by Ripple’s very own investors.

The lawsuit was filed by Taylor-Copeland Law that focuses on crypto and blockchain litigation. The lead investor mentioned in the lawsuit is Ryan Coffee, who portends that Ripple is breaking both federal and state security laws, and is misleading the public regarding their services.

The market capitalization of all cryptocurrencies has dipped following the criticism from famous investors and entrepreneurs: Warren Buffett, Charlie Munger, and Bill Gates.  Gates opined that he would short Bitcoin if he could.

The falling knife pattern of Ripple's price is concerning to traders.  For the latest price and news on Ripple, please check Finstead and search for "XRP.X price" or "XRP.X news". 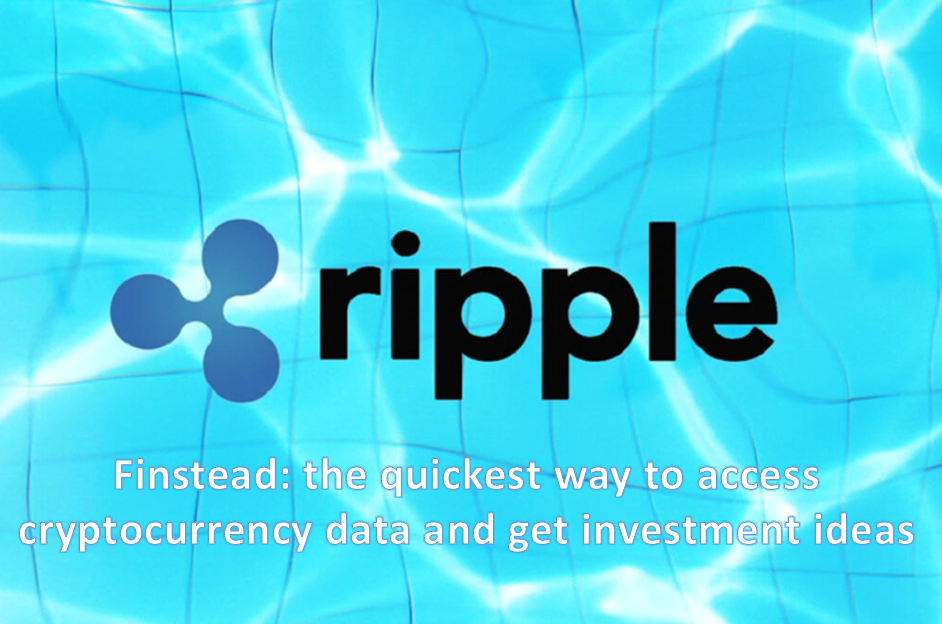 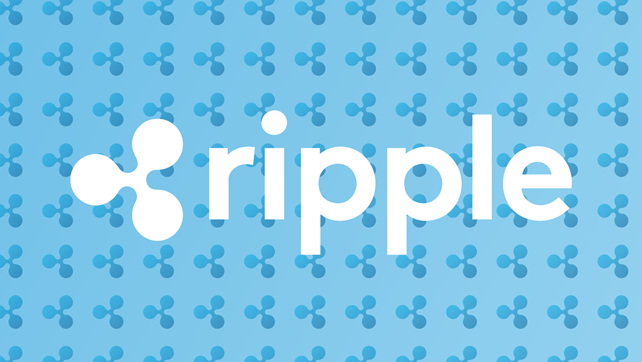 Ripple (XRP.X) recently bounced from its 3-month low and is attracting speculators’ interest again.  For the latest news and price about Ripple, visit Finstead and type “Ripple news” or “Ripple price”.

What do you need to know about Ripple?

Ripple is a blockchain solution with a promise to transform the banking system. It is a RTGS (real-time gross settlement) system, currency exchange and remittance network designed by the Ripple Company.

Many renowned banks and payment providers are the clients of the company. Ripple aims at enhancing the efficiency of cross-border payments for its clients who make transactions worth billions every day.

Ripple hit an all-time high of $3.30 in January but it reached a low of 47 cents on April 6th.   Since then Ripple's price has almost doubled.

Why has Ripple surged recently?   Here are the top three reasons:

It’s important to note that the entire crypto market is up and the general sentiment is that we’re finally coming out of a bear market and entering a bull market.

However, be careful about investing in Ripple—cryptos are an unregulated market with an extreme volatility, so be prepared to lose all your money if you invest in cryptos.