Will Tezos (XTZ.X) price recover in the foreseeable future? 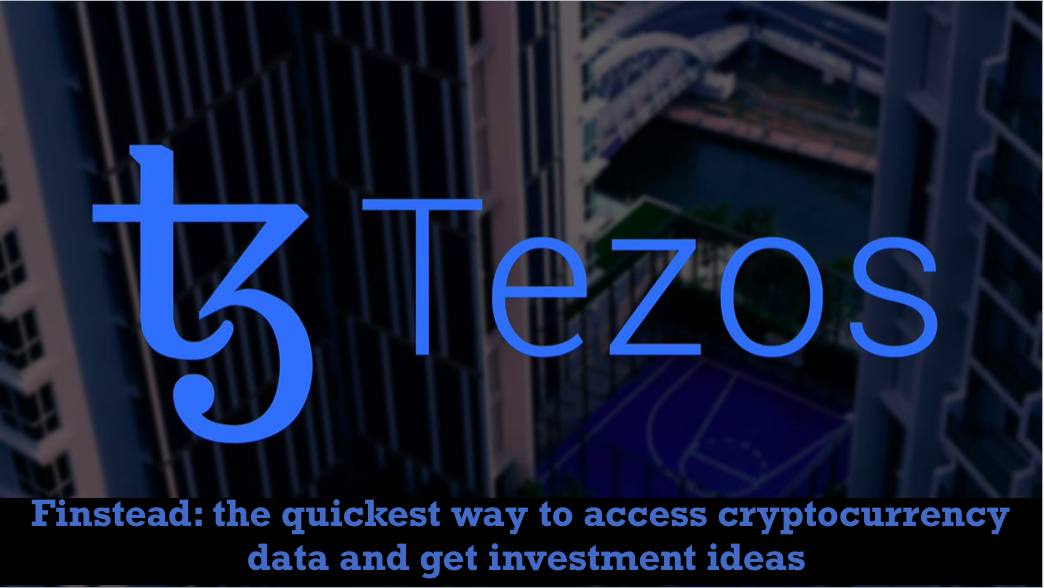 Tezos (XTZ.X) is trading at $1.23, down by 12% from yesterday. The cryptocurrency has been declining precipitously and now has a $747 million market capitalization.  What is Tezos' price forecast?  What should traders and investors know about Tezos?

The Tezos foundation is working on strengthening the security of its cryptocurrency. It will issue financial grants to research institutions for the development of blockchain technology and smart contracts.

One can purchase a Tezos coin on various exchanges such as Gate.io, Gatecoin, and HitBTC. It can't be purchased directly using US dollars. So, one has to buy first buy Ethereum or Bitcoin through an exchange dealing in US dollars such as Coinbase, Gemini or Changelly.  Also, China Electronic Information Industry Development Department (CCID) has announced that it will add Tezos to their list.

The uniqueness of Tezos lies in the fact that the platform can self-evolve. This enables the currency to avoid any kind of clash in similar communities when it comes to the negative impact of a hard fork occurring in the blockchain.

Tezos intends to offer services similar to Ethereum that will enable the creation and maintenance of smart contracts and the DApps on the platform.  An additional feature offered by Tezos is the formal verification processes for its smart contracts that is going to be executed on its blockchain. 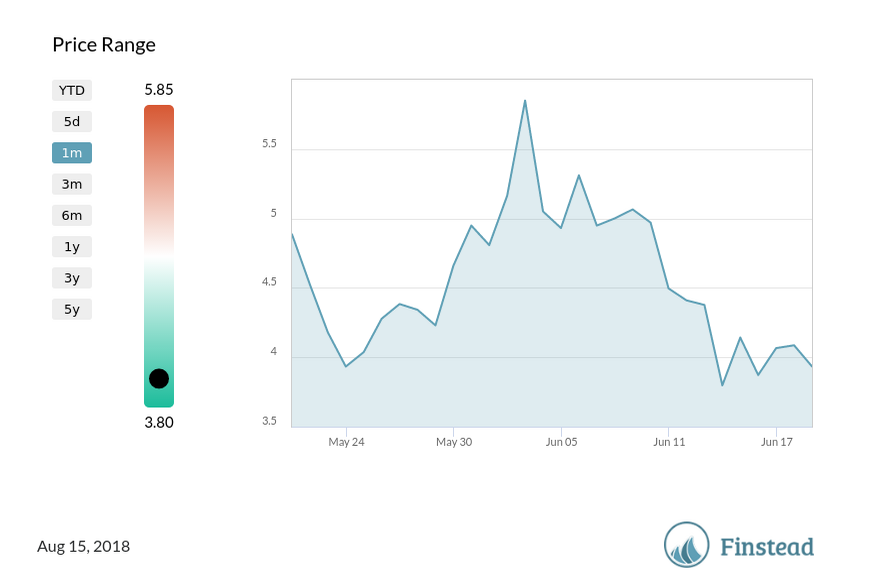