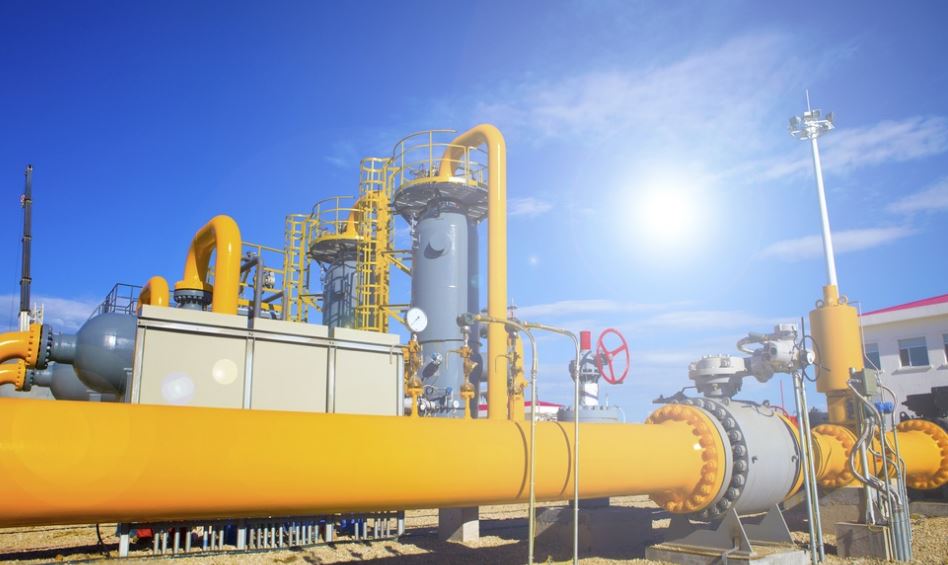 VelocityShares 3X Long Natural Gas ETN (NYSEARCA: UGAZ) is one of the worst performing ETFs since the beginning of the year.  Its dismal performance is driven predominantly by suppressed natural gas prices.

The reason why natural gas prices are low is that supply has been abundant, and demand growth has been weaker than expected (partially due to mild weather), which drove the prices down.

In 2018, we are likely to see higher gasoline prices than we saw in 2015-16.  Although lower prices have been the primary variable, we think steadily improving employment levels have also contributed to a recovery in gasoline demand. Typically, higher levels of employment would mean more commuting--that is, more miles driven. With unemployment currently at 4.4%, further improvement compared with the past several years is likely to be limited, given that the lowest point on record is 3.8%.

Also, the market for Liquified Natural Gas (LNG) is fairly nascent.  It may not impact the demand for natural gas in the near term. 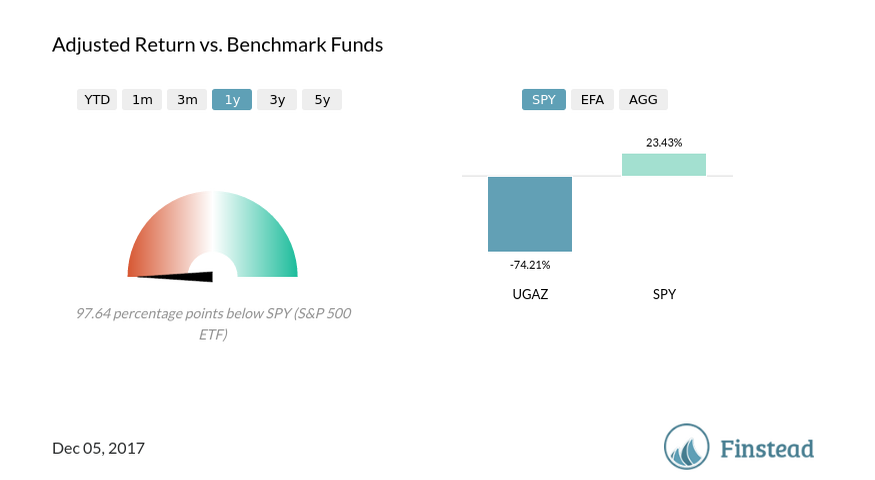 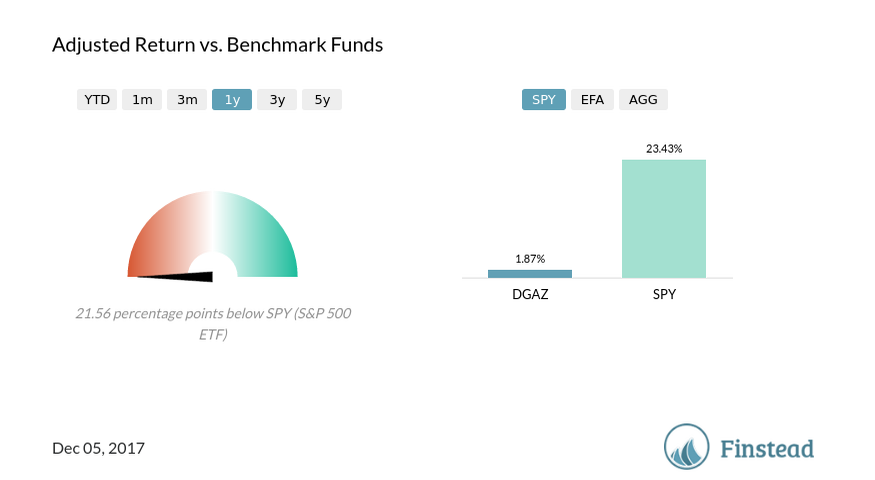