Zcash (ZEC.X) price prediction: all you need to know 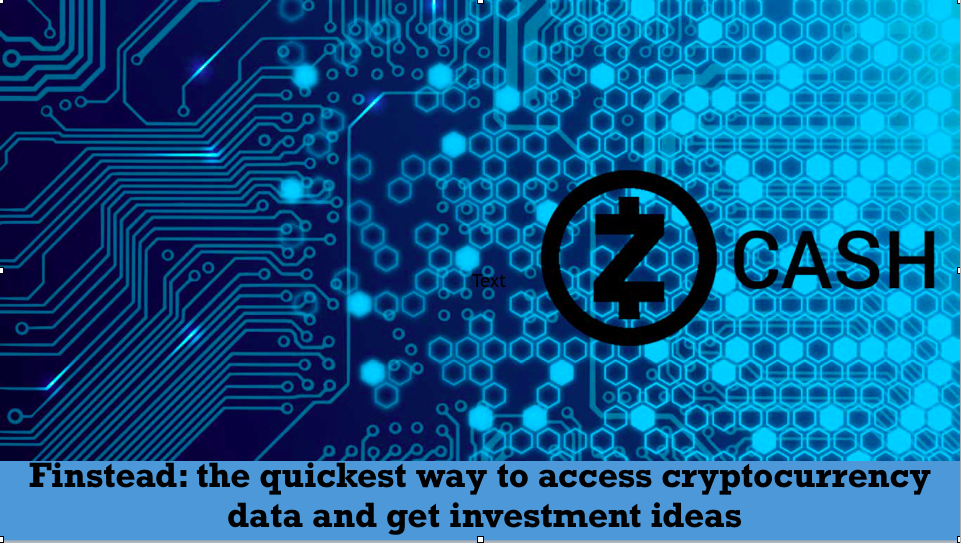 ZCash (ZEC.X) is trading at $148.35.  The cryptocurrency is rebounding from its recent low of $125, which it reached earlier this month.  What's ZCash price forecast, and which developments should investors be aware of?

ZCash fell by 90% from its all-time high. Still, it is among the top 20 cryptocurrencies, with a market cap of $780 million USD.

Zcash was issued with a goal to introduce privacy in blockchain transactions. It hides transaction details and ensures the privacy of its users by leveraging the zk-SNARKS protocol (based on zero-knowledge proof).

Unlike bitcoin which takes 10 minutes to generate a block, ZCash can do it in 2.5 minutes.

ZCash is releasing a new update known as Sapling, which will offer faster transactions while shielding ZCash addresses.  The update will make ZCash even more attractive to investors who want to maintain privacy in the fast decentralized payment network.

The proposed extra layer of ZCash called BOLT, inspired by the 'lightning network',  will establish a private link among Zcash, Bitcoin, and Litecoin. This will help dismantle tribalism occurring in the cryptocurrency world today.

What's the sentiment towards ZCash? Here are the major technical indicators: 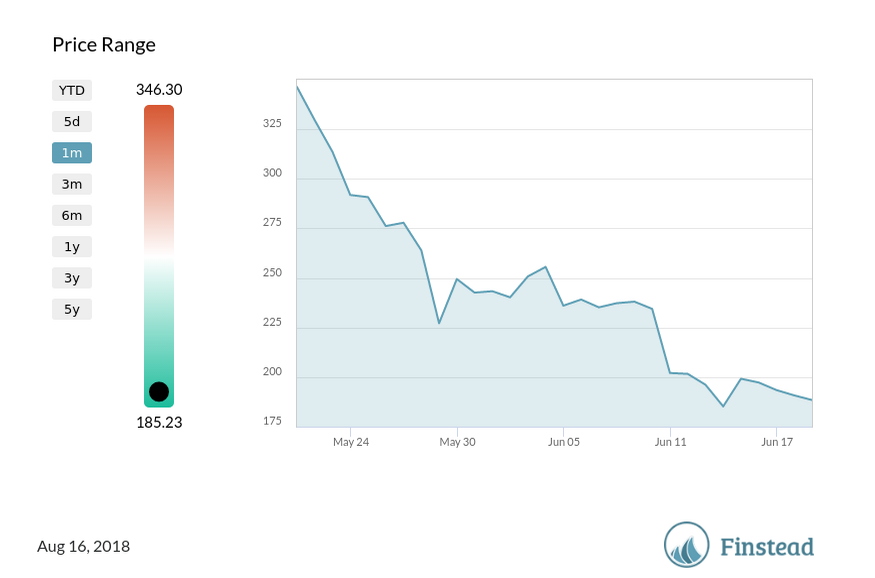