Preparing For A (Potential) Recession 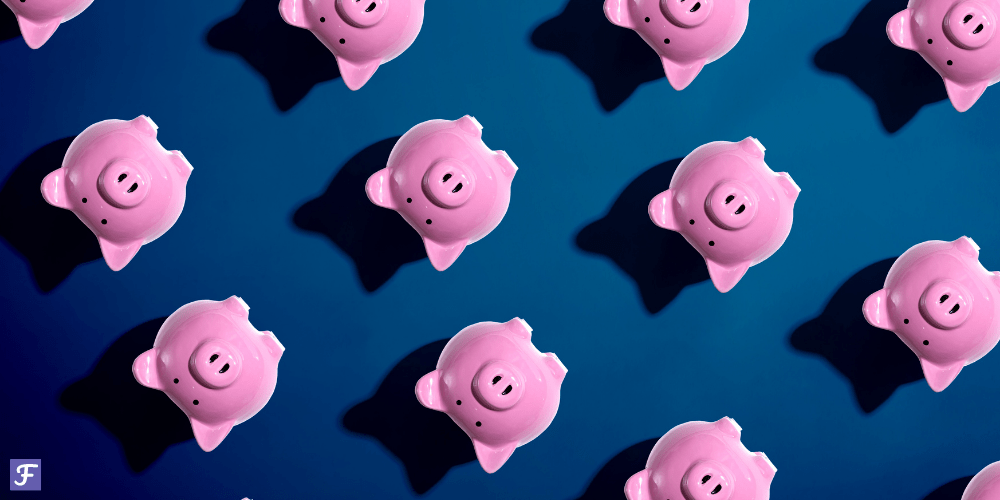 Which way economic winds will blow are very hard to predict, if not impossible, but recessions actually aren’t all that hard to spot. We knew we’d see a heightened level of risk when it was time to lay off the fiscal aid, and that time has now certainly come.

💳 Re-evaluate your spending strategy. The latest US inflation figures are in and they look as expected: still high. Despite that though, consumer credit card spending is on the rise. Now is a great time to zoom into what you’re spending on and how it's been trending to consider where you might want to cut back or re-allocate.

💰 Stash more your cash. Savings account interest rates are thankfully increasing due to the Fed's aggressive actions to fight inflation. But if these high yield savings account interest rates are still too low for your taste, consider the US Series I Bond currently yielding 9.6%. Think of them as inflation-protected savings accounts backed by the full faith and credit of the US government. Interest is compounded every 6-months and reassessed every May and November, based on a current inflation-adjusted calc.

🏠 Consider real estate if you’re thinking long-term. By raising rates, the Fed is looking to cool the red-hot real estate market. Some people are jumping at the opportunity to buy to lock in mortgage rates before they climb higher, while others don’t want to risk taking on debt on already sky-high prices only to see home prices possibly decline. If you’re looking to buy a home and not planning to own it for long, you run a higher risk of losing money on it.

🚀 Don’t shy away from equities. Berkshire Hathaway has been going shopping during a moment where seemingly everyone else is fearful, and it might be a good idea to do the same. Most bonds won’t outrun inflation like equities are likely to in the long run, and markets are usually resilient once a recession ends too.

Take this related lesson on this topic and earn Dibs 🟡 while you're at it:

Preparing For A (Potential) Recession 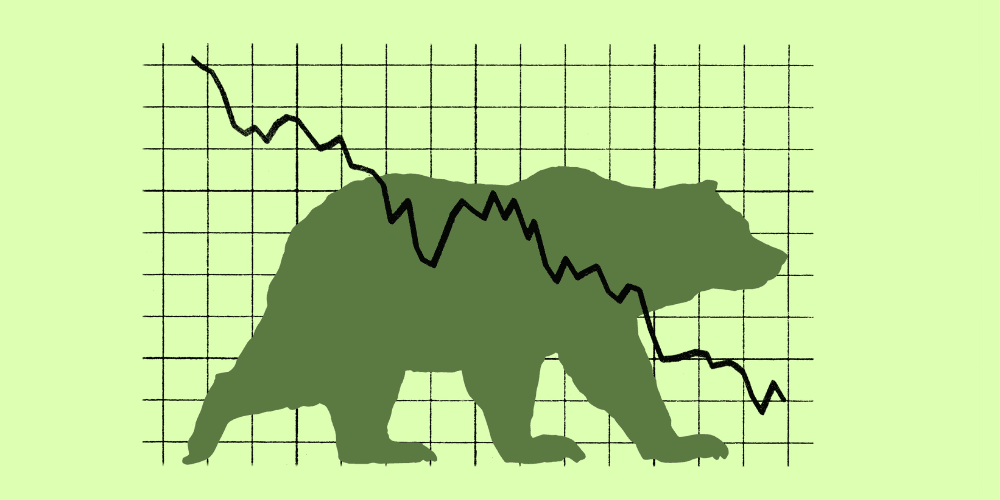 Lessons Learned From Prior Bear Markets 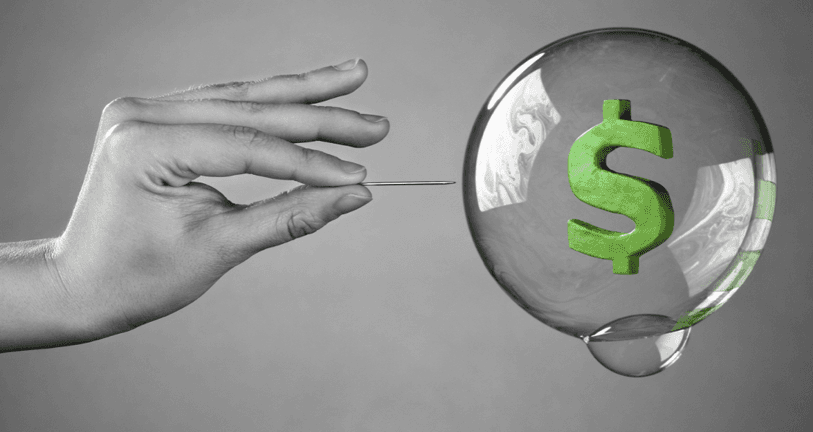