What is Web3 & why it matters 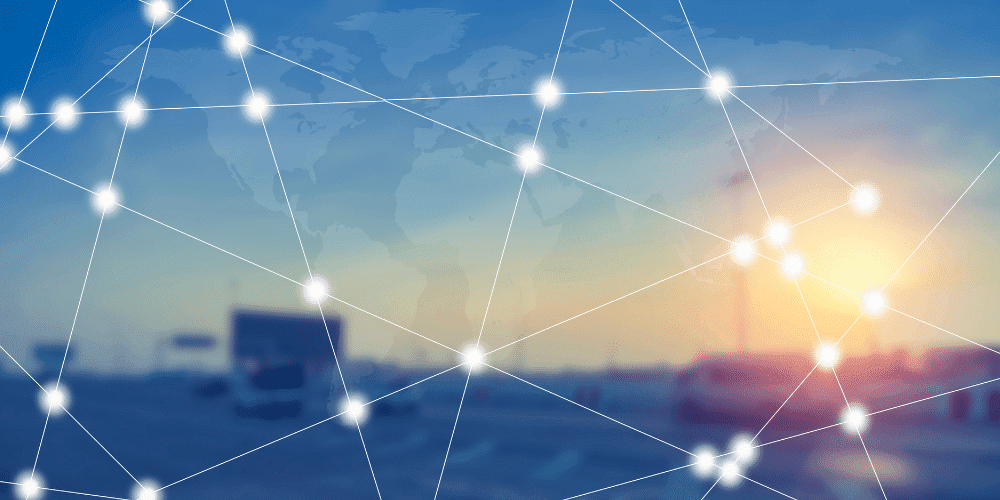 Technological advancements are happening all the time, and at an increasingly faster rate as our innovations compound upon one another.

One of those technologies on the rise is the concept of web3—the impacts of which could be far-reaching, not only for investors but a new and better future internet.

The idea behind web3 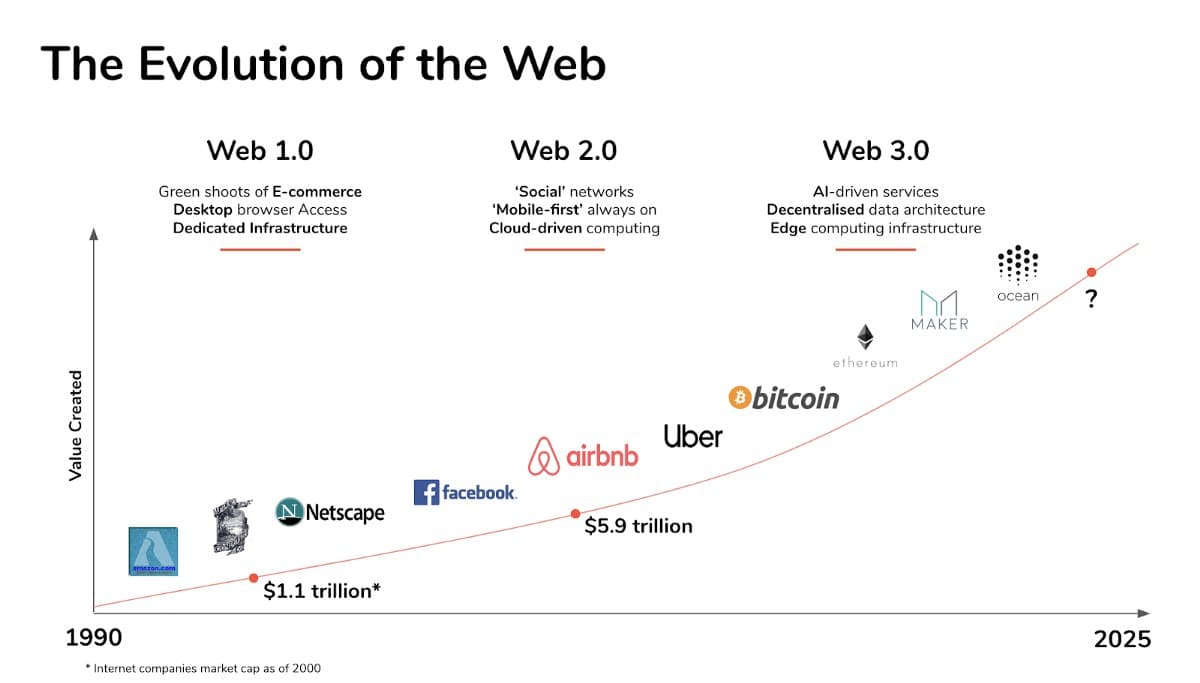 Web3 elicits a more democratic internet where the governance structure is one of mutual ownership and there's no risk of being blocked or denied access to services.

NFTs as a marketplace of digital assets and creative expression is an example that the movement towards web3 has begun. But only pieces of web3 exist today and much more needs to be done to build and scale the technology behind the aspirational vision.

Just as we've seen companies readying for web3, like Coinbase, rise to power, there's no doubt we'll see similar trajectories for companies with vested interests in this area of technology. While it is an entirely new frontier that would take some studying to truly understand, it could present a promising opportunity even in today's traditional markets.

What happened in crypto last year?

Is the digital real estate boom for real?

ETFs and the muni markets