Before we start: if you’re looking for ADNIX “stock” price, you can quickly find it out by visiting Finny and typing "ADNIX quote". If you’re looking for a quick scoop on ADNIX "stock" (price chart, key stats, buy or sell analysis and holdings), go to Finny and look for "ADNIX". You’ll get all this info in one place.

Are you looking to buy or sell ADNIX? Or perhaps you’re looking for ADNIX fact sheet, and learn about its alternatives? If so, you came to the right place.

In this ADNIX mutual fund review, we’ll address key questions our readers have been asking us about this fund, above and beyond what you can find in its prospectus, and on Morningstar or Yahoo Finance.

Here is what you’ll be able to find in this review:

And here is the list of questions we’ll answer:

So let’s start. Scroll down to the question that interests you the most.

The Fund seeks long-term growth of capital. The Fund seeks to achieve its objective by investing primarily all of the Fund's assets in domestic and foreign equity securities including common stocks and other equity investments or ownership interests in business enterprises that are relevant to disruptive innovation.

2. What are ADNIX top holdings?

The top 10 holdings represent 51.13% of total assets. Here are the top holdings:

ADNIX has generated the following returns:

4. How many up and down years did ADNIX have historically? 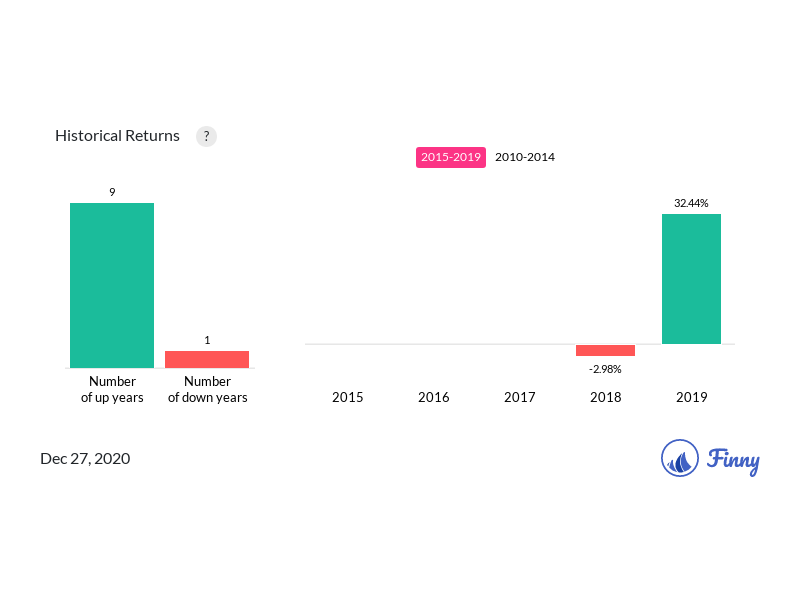 5. What is ADNIX dividend yield?

7. What is ADNIX expense ratio?

ADNIX expense ratio is 1%. The expense ratio of a fund is the total percentage of fund assets used for administrative, management, and all other expenses. 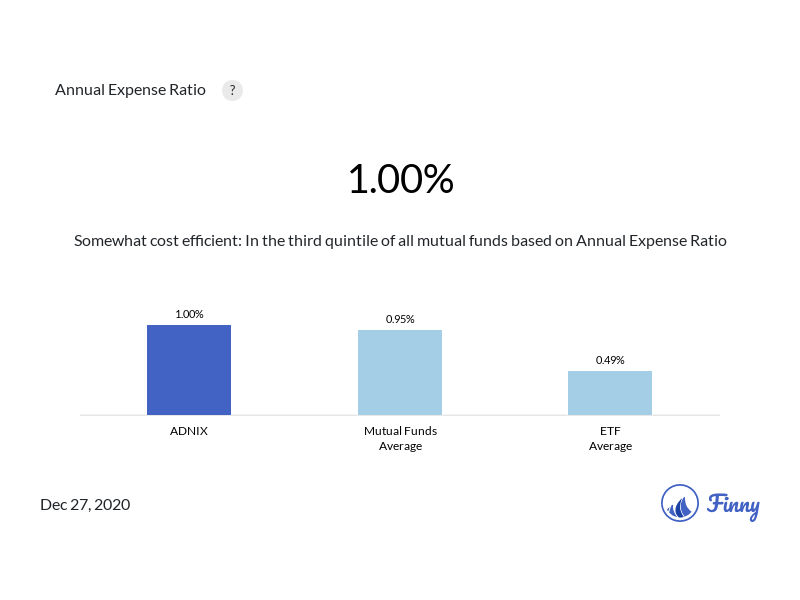 8. Does ADNIX have any sales loads or 12b-1 distribution expenses? 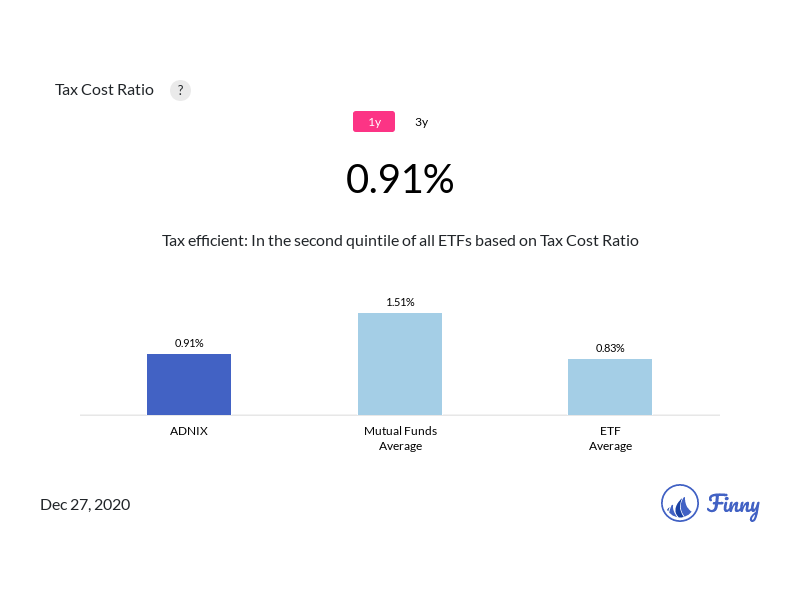 10. What is ADNIX beta? How would you assess ADNIX risk? 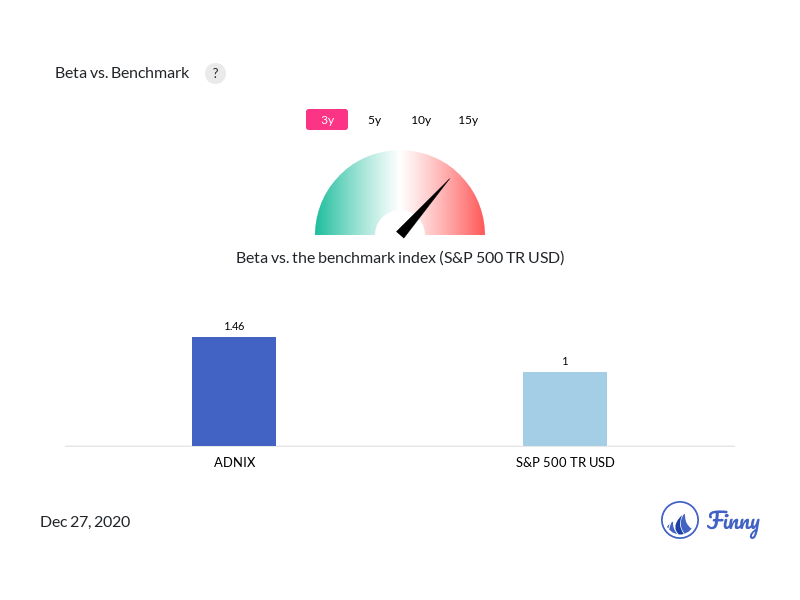 11. What is ADNIX Sharpe ratio? 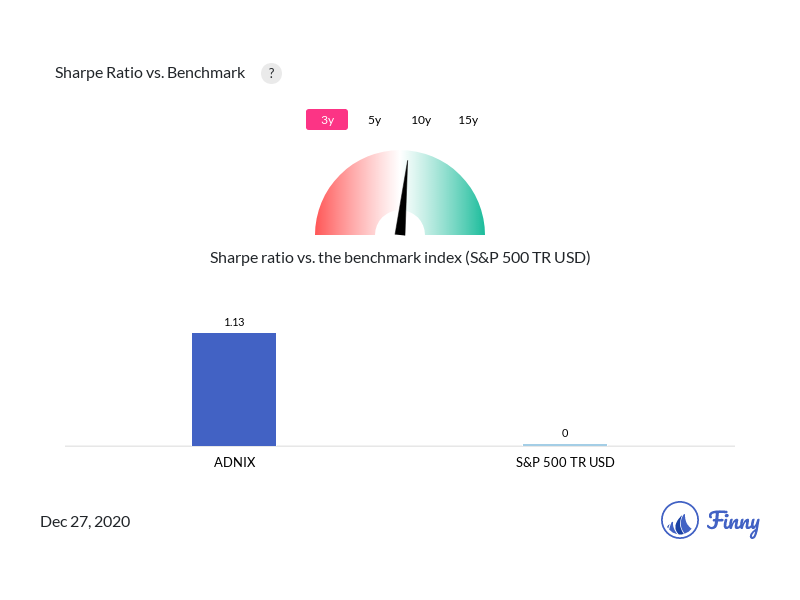 13. What are the pros of investing in ADNIX? What are ADNIX buy reasons?

The following are ADNIX strengths from our perspective:

14. What are the cons of investing in ADNIX? What are ADNIX negatives?

The following are ADNIX weaknesses from our perspective:

In the ADNIX review, we covered ADNIX key stats (return, performance, yield, expense ratio, and holdings), buy and sell analysis, and alternative investments. If this review was helpful to you, feel free to check out other mutual fund and ETF reviews.