LearnThe GistDiscussCommunityAchievementsRewards
🍃 Greenwashing of ESG funds
October 05, 2021
The Gist
TOGETHER WITH

Happy Tuesday! As green energy becomes more affordable, some companies are embracing it in a big way. Can you guess which US company takes the top spot as the greenest company, meaning they use the most green energy as a percentage of their total power use? a. Estee Lauder, b. Google, c. Starbucks. Check the answer in the Trending section below.

Raising the roof, the debt roof, that is

It’s that time of year again, and we’re not talking about fall. Every year, the US government starts a new fiscal year on October 1st, and nearly every year, we have to make adjustments to the debt ceiling in order to keep things afloat.

Technically, the government topped out its borrowing power back in July. Thankfully though, US Treasury Secretary Janet Yellin has been moving money around with “extraordinary measures” like Marty Byrde in Ozark to keep the government running. Gotta love accounting.

The debt ceiling has been increased almost 80 times since 1960, and it’s become an almost annual affair for Congress, but it wasn’t always this way.

The stuff they didn’t teach us in Econ 101

The debt ceiling came into existence back in 1917 thanks to the Second Liberty Bond Act, which capped the amount of “Liberty Bonds” the US government could issue at an aggregate total of $15 billion. We were using this debt to fight World War 1, and policymakers never dreamed it was a limit they’d actually hit. Little did they know.

The US is also one of the only countries that imposes this situation on itself, as not all countries maintain a moving debt limit. Poland is the only nation with a constitutional statute enforcing it, set at 60% of GDP.

On top of this, the historically routine situation has become increasingly political over the last couple decades. Although raising it is the only real option outside of minting a trillion-dollar coin, no party wants to take the blame for being the ones to “pile on more debt” anymore. How does the debt ceiling affect us?

Economy: The United States debt has a butterfly effect on our entire economy, and potentially the worldwide one as well. Being that we’ve not once defaulted on an interest payment, any failure to do so at all would stoke fear in borrowers everywhere, both private and public alike.

Rates: When borrowing money from the US becomes riskier, bond yields increase, which subsequently ends up increasing all the other rates across the financial system. Interest rates on all kinds of borrowing from mortgages to credit cards rise, making it less appealing and less affordable for people to borrow money.

Markets: Most of us probably aren’t buying bonds, but institutional investors, pension funds, states and municipalities, and other countries do. When the return on said bonds is forced to rise, parking money in a “safer” alternative to equities becomes more appealing, moving money out of the markets. Stocks then take a double hit simply because of social sentiment and the fact that retail investors perceive it as negative. 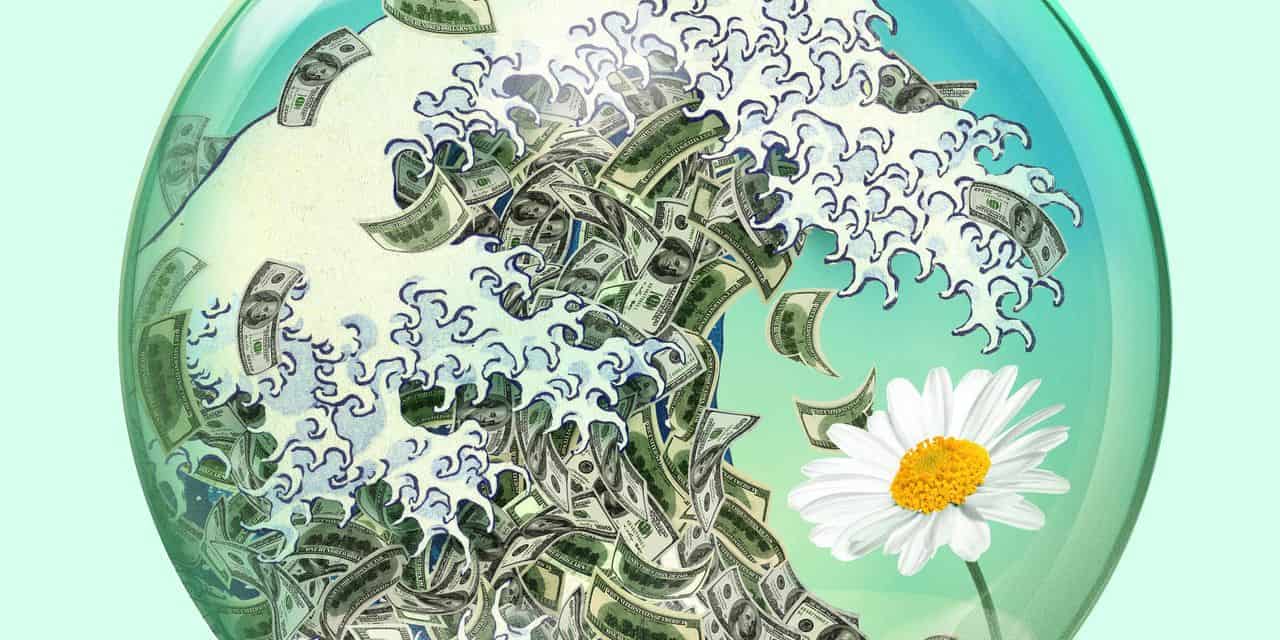 It feels good to put your money where your values are. We all want to see the world become a better place, so it’s understandable for investors to expect public companies to contribute to that same goal.

Insert ESG investing—a broadly defined niche based on three words that mean many things. Environmental, social, and governance investing aims to select businesses that are working toward noble goals in areas where progress could be made.

Environment: Suspects for this category include companies that are positioned and moving toward a more green, sustainable future. This includes things like reducing their carbon footprint, managing hazardous material, how they use land, and the like.

Social: Businesses that are socially active with a clearly defined purpose in their mission statement. Companies who prioritize worker safety, benefits, ethical supply chains, or getting behind social initiatives outside of just changing their profile picture sometimes.

Governance: Nothing to do with politics, this is all about transparency and how a company communicates with its shareholders. It's also about being open, honest, proactive, and allowing stakeholders to have a say in the business.

Sounds great, until it became a trend

ESG investing has exploded in popularity over the last few years, with combined AUM increasing exponentially and expected to reach $53 trillion by 2025.

This kind of growth comes with it "greenwashing" or gaming of a system that was founded on honest intentions. Greenwashing is the practice by managers of ESG-labeled investment funds of making misleading claims about the ESG benefits of a fund to appear more ESG-friendly than it really is.

What makes ESG investing complicated is that there aren’t set regulations or definitions for what makes an investment sustainable.

So what’s to learn here?

🌱 New to ESG investing? Take this lesson to learn more:

What is ESG Investing?
Investing
7 min

Your gateway to all things crypto 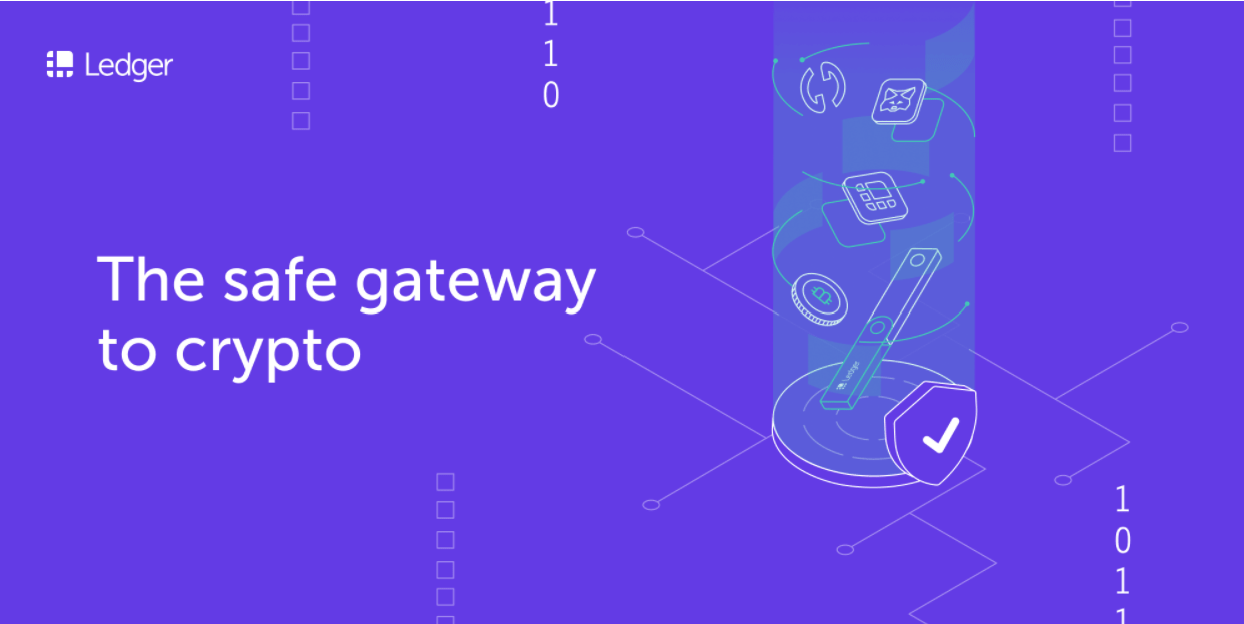 There are endless possibilities when it comes to crypto: buying, exchanging, growing – you name it.  But things can get complicated when all of those features are spread out across the internet.

That’s why Ledger has turned itself into a gateway for all things crypto: you can buy, sell, secure, exchange, and grow your crypto all in one place.

It combines a hardware wallet that offers the best security for your crypto and the Ledger Live application for access and trading.

Is the remote work honeymoon phase over? As we all know, since the onset of the pandemic in 2020, the number of Americans working remotely at least some of the time has increased dramatically. For some of us, working remotely is a dream come true. For others, it can be a nightmare.

Whether you love it or hate it, working remotely is something that requires a lot of responsibility, boundary-setting, and time-management skills. So, we have just the tips to keep you sane 🤗.