🤞 Hope for the best, prepare for the worst
August 26, 2021
The Gist
TOGETHER WITH

Happy Thursday. Can you guess what percent of Americans were covered by life insurance in 2020, according to LIMRA’s insurance barometer study? a. 34%, b. 54%, c. 74%. Check the answer in the "Trending" section below.

Keeping a check on how your nest egg is invested 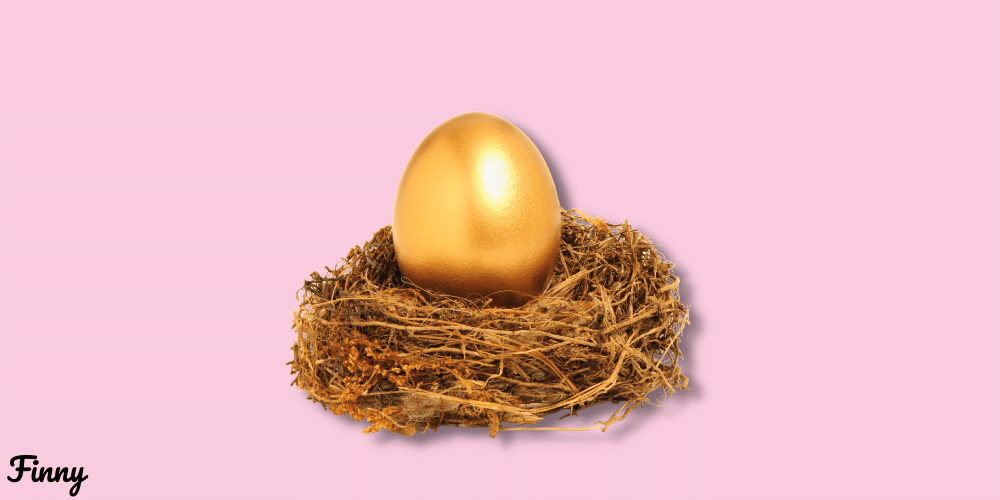 One of the most important stepping stones on the path to financial freedom is having a plan, and knowing where your money is going. However, recent surveys show that a substantial number of Americans actually aren't sure how their nest egg is invested, which can lead to a litany of unpleasant surprises come retirement.

So, what can we gather from this?

It's the fact that planning ahead is critical for our long-term financial future.

Data shows many are putting off retirement planning due to concerns about healthcare costs, potential market downturns, thinking they can’t afford the lifestyle they hope for, or simply not knowing what to invest in. These perceived barriers to entry or complexities can cause us to become avoidant, and unfortunately end up as unprepared retirees.

Let’s get prepared though, one step at a time.

Almost any task can be accomplished when taken one step at a time with relentless consistency, no matter how insurmountable it seems. Oftentimes after getting started, you realize it wasn’t even that hard after all. Planning for the future is the same way, and can be made simple by breaking it down.

The bullish but worried Wall Street 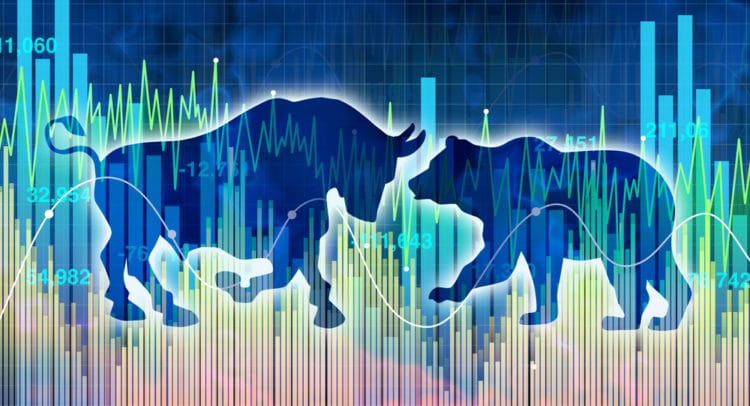 Hope for the best, but prepare for the worst. This seems to be the sentiment in the markets lately, which at the moment represents an ironic yet rational dichotomy between bullishness and fear. It’s kind of like when the weather has been so good lately, and you feel like it might be time for a little rain.

Although markets are sitting at or near all-time highs, there are some looming concerns about potential threats in both the near- and far-term future.

This all seems like textbook market euphoria, and investors have certainly felt their share of ebullience over the last 18 months riding this ridiculous wave. But is it really sustainable?

If this is in fact a bubble (and no one knows that with any sort of certainty) then this definitely looks like stage 3 (euphoria) out of five, with the next two being profit-taking and panic. Let’s not panic quite yet though, but rather examine it objectively.

The movement of money can give us insights into what investors are thinking:

What it all means

What we can see plainly is markets advancing to all-time highs, coupled with concerns about just how high it’s gotten, and how quickly it’s done so, despite the occasional and unprecedented threats to the economy.

When Socrates said “I know that I know nothing,” he was probably talking about the stock market. And indeed, the future is uncertain, and while it doesn't hurt to attempt to read the tea leaves every now and then, we should look to stay the course by investing prudently and consistently. As we've said time and again, timing the market is impossible—it's time in the market that matters.

Term life insurance at a price you can afford 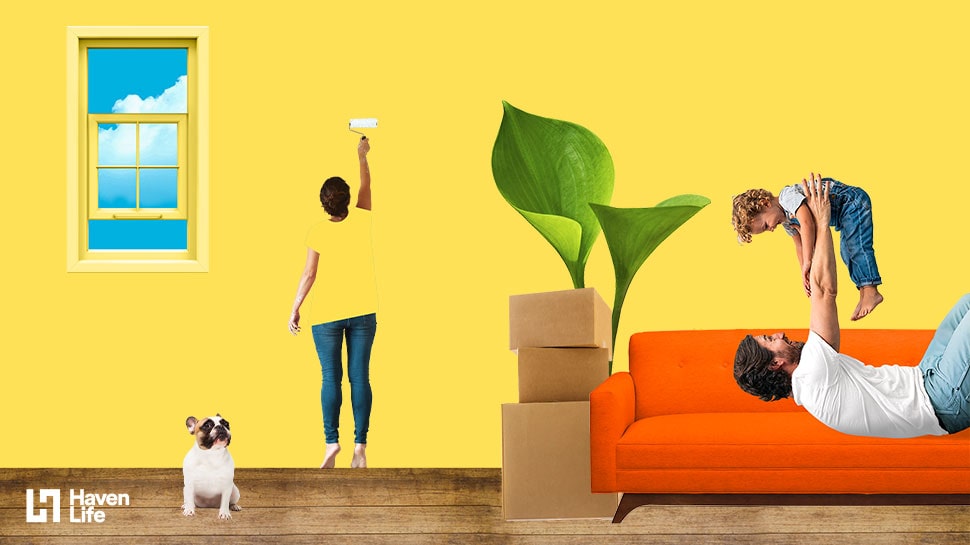 That’s peace of mind for the price of a large cheese pizza.

Get a free quote.

The #1 money bias to avoid

There are a lot of hiccups you could make with your money, like buying Gamestop stock at $325 or a new car on a whim. Some mistakes we make willingly, maybe because it’s fun or it’s worth the cost, but it’s often the ones we’re unaware of that can hurt the wallet most.

One of the most prominent examples of this behavior is herd mentality. It’s a risky habit as following the herd and buying Bitcoin at $60,000 might have left you broke.

How to avoid following the herd in the wrong way:

Take this related lesson on this topic and earn Dibs 🟡 while you're at it:

✨ TRENDING ON FINNY & BEYOND

To Life Insure Or Not?
Insurance
6 min

Price does not reflect the rate for applicants in CA, DE, FL, ND, NY and SD.

Finny is a personal finance education start-up offering free, game-based personalized financial education, a supportive discussion forum, and simple stock and fund tools (aka Finnyvest). Our mission is to make learning about all things money fun and easy!

If you have any feedback for us or are interested in sponsoring The Gist, please send us an email to [email protected] 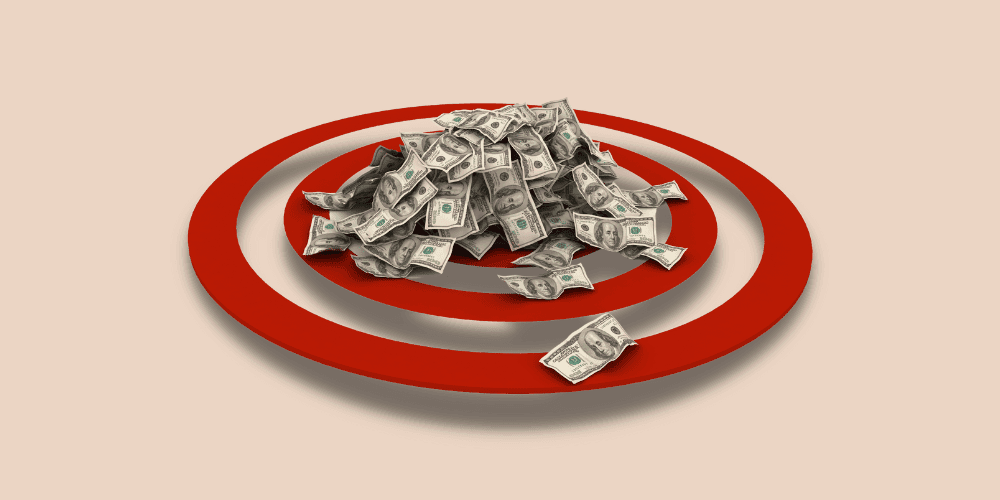 + tapping your retirement to buy a home & what's a mortgage buydown? 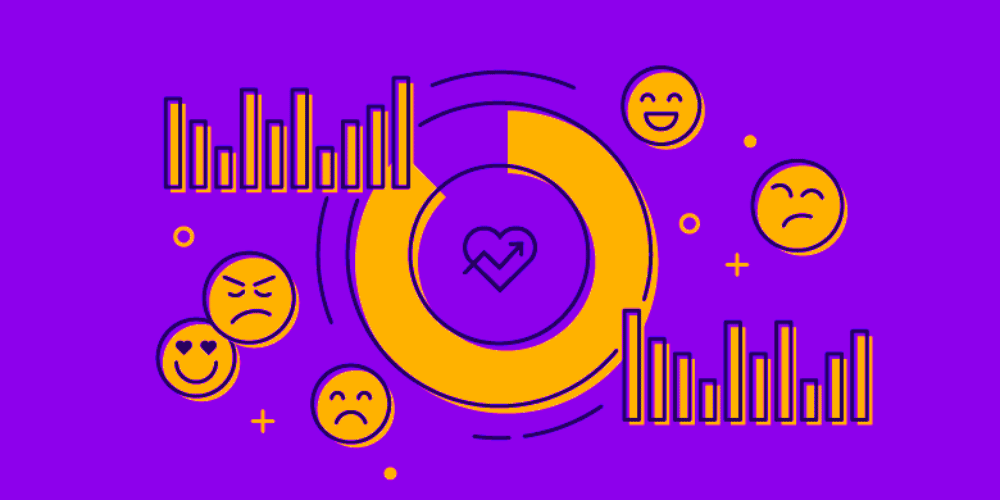 📈 What's behind the surprise rally 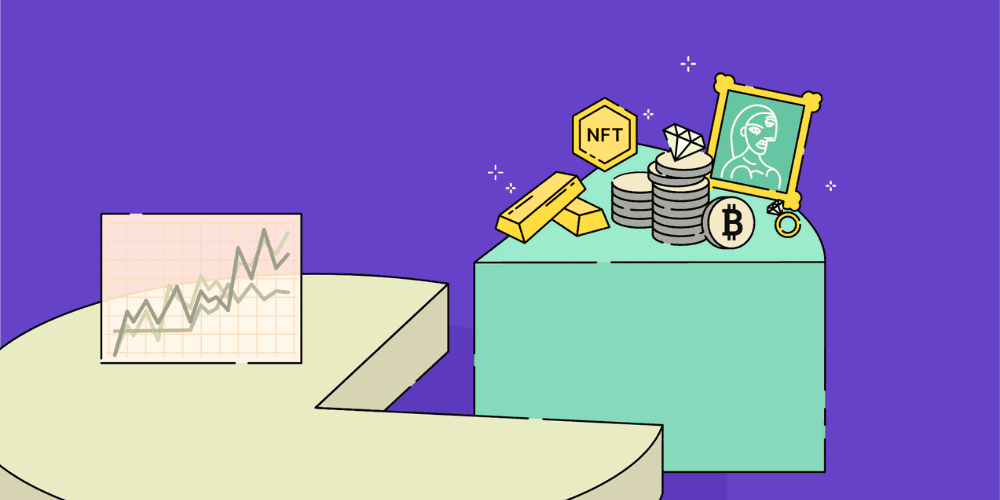 + investing in yourself & growth of alternatives