✨ The money illusion trap
October 26, 2021
The Gist
TOGETHER WITH

Can you guess which of the following hasn't kept up with inflation so far this year? a. college tuition, b. bacon, c. gas. Check the answer in the Trending section below.

Following the trades of insiders, viable or not? 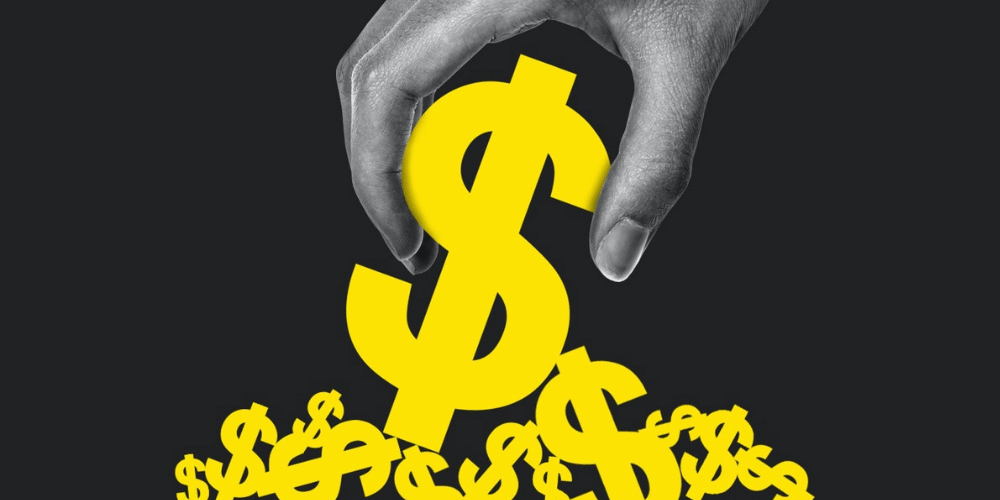 Trading by insiders is often villainized and presumed to be an illegal form of investing done by those who are privy to relevant, non-public information, but this doesn’t have to be the case. In fact, insiders of a public company are allowed to buy and sell shares of the businesses that employ them as long as they file the transactions accordingly with the SEC.

This is done via a document dubbed “Form 4,” which is of course just an appropriately cool name for such transactions. This information is publicly available through countless market analysis sites and the SEC website itself.

As the old adage goes, there are many reasons to sell stocks, but only one reason to buy them. And when investors catch wind of noteworthy insider purchase transactions, it only makes sense for our intuition to tell us that it seems like a bullish sign for the company. Many investors swear by following these inside transactions to gain insight into the companies themselves, but is it accurate?

So, here’s the good: Data from 4,000+ insider trades spanning over 4 years showed that if you followed insider purchases, you would have consistently beat the S&P 500’s returns in every time frame measured, lapping it by over +17% for the one-year limit, according to the newsletter, Market Sentiment.

Okay, here’s the less good: The number of trades that actually did make a positive return shows us another story here.

Insider purchase trades were less profitable in comparison to the S&P 500 on every timetable, with stocks traded after one year or more of being held having the lowest chance of being profitable.

The takeaway: The odds of profiting by following insider trades may be lower than just buying into an S&P 500-based index fund (i.e., SPY, IVV or VOO). But, following the pattern of insider purchase and sell trades can be a telling reflection of the company and market sentiment more broadly.

☝️ On that point about the S&P 500, take this quiz if you want to learn more about it or just need a refresher:

The value of money is always subjective to what it can buy, and what it can buy is constantly changing due to inflation and other market forces or unforeseen variables. Because of this, it’s easy for many of us to fall into the money illusion trap, a perspective where we’ve been disillusioned into thinking we have more money than we truly do.

This can become an even bigger threat in times like these. While we experience elevated levels of inflation for a sustained amount of time, the value of our stuff may rise, but prices are rising right along with them.

So who got the better deal? Assuming that during the time you owned the home in this hypothetical example there was 15% deflation, you would end up with a 2.5% gain. Your neighbor, on the other hand, sold when there was 15% inflation, and therefore came away with a -2.5% loss. So the answer is: it depends.

And this is the difference between dollars and real dollars.

Applying this to your money

This is an economic bite that applies to everything money. Our homes, retirement accounts, income, and even insurance policies can be negatively impacted by this monetary illusion. It’s okay though because we’re here to help. 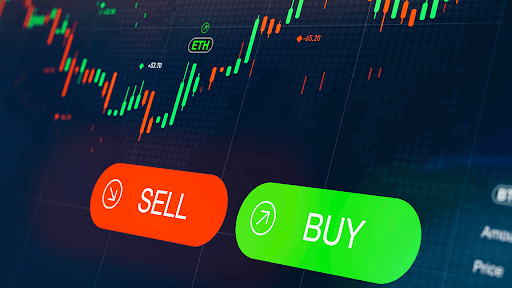 Until midnight tonight, Vantagepoint AI experts are giving 200 people like you FREE access to their exclusive live demonstration of the A.I. that’s helped retail traders across the globe maximize their gains.

Not only does machine learning help you optimize your portfolio for the best opportunities, it also forecasts trend shifts up to 72 hours in advance so you can pull out of bad trades in time.

No more panic selling, guessing games, and going off intuition…artificial intelligence is the revolutionary technology that was built for accurate predictive forecasting.

The science of saving 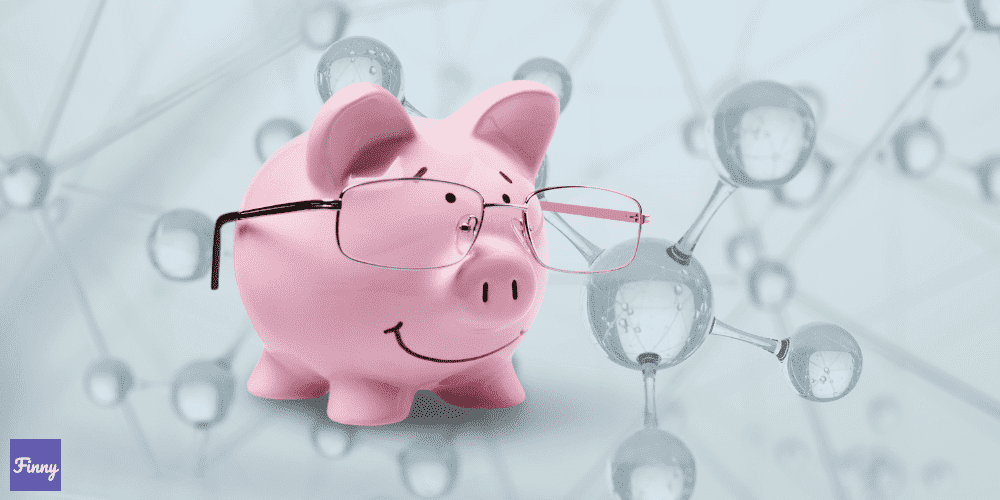 We’re all born with innately unique neurobiology that plays a big role in the decisions we make, and ultimately the habits we eventually form. Money and saving are of course no exemption to this, and they often suffer the most when we form bad habits around it.

Luckily, you probably won’t have to rewire your brain to start learning some new habits. In fact, habits can be formed in as little as 18 days, and that’s plenty of time to start becoming a better saver.

The science of good saving:

🌊 TRENDING ON FINNY & BEYOND

Finny is a personal finance education start-up on a mission to make your money work for you. We offer a personalized learning experience through bite-size, jargon-free lessons, money trends & insights and investing tools.

*Sponsors or advertisers offer unique consumer services. We're thankful for their support as we work to make financial education accessible and easy to as many people as possible! Here's our advertiser disclosure. If you're interested in sponsoring The Gist, please email us at partnerships@askfinny.com.

If you have any feedback for us, please send us an email to feedback@askfinny.com.

+ it's time for your portfolio checkup & money tips crafted for 2022